Today, the U.S. Supreme Court announced the reversal of Roe v. Wade in its 6-3 decision in the Mississippi case of Dobbs v. Jackson Women’s Health Organization.

Dobbs involved Mississippi’s “Gestational Age Act” (HB 1510), a prohibition on elective abortion after 15 weeks of gestational age. In taking the case, the Supreme Court announced its intention to resolve the question, “Whether all pre-viability prohibitions on elective abortions are unconstitutional?” Mississippi asked the Court to go further, however, and answer that question in the negative by overturning Roe, arguing that “nothing in constitutional text, structure, history, or tradition supports a right to abortion.” With today’s decision, the Supreme Court has righted its historic wrongs in Roe, Casey, and subsequent jurisprudence, and made it possible once more for American lawmakers to uphold the human right to life.

“Today, the U.S. Supreme Court has correctly and courageously reversed Roe v. Wade and restored a future full of hope for Americans of all ages, backgrounds, and beliefs. No more will the national fiction of abortion violence be perpetuated as if it could be a constitutional right. After nearly fifty years and the loss of more than sixty-two million American lives, Americans can once more choose to protect human life through their elected lawmakers,” said Catherine Glenn Foster, President & CEO of Americans United for Life.

“Today is a promise of hope for all members in the human family, but especially for women and those millions who will now be protected from prenatal violence,” said Catherine Glenn Foster. “The work of Americans United for Life and the Pro-Life Movement has truly just begun. We invite all Americans to walk alongside us in the days, months, and years to come to enshrine pro-life laws in every state to uphold the human right to life, and to work toward the urgent and still necessary goal of abolishing abortion in American culture. We must clarify, as a constitutional matter as much as a matter of fundamental justice, that abortion shall not exist in the United States of America. And we must simultaneously strengthen American programs ensuring every person, born and not yet born, is equipped and empowered to thrive.”

“This decision opens a door the abortion industrial complex spent hundreds of millions of dollars trying to keep shut.” said Steven H. Aden, Chief Legal Officer & General Counsel at Americans United for Life. “After fifty years, the American people will once again get a say, and nearly half the states stand ready to protect preborn persons throughout pregnancy or in the first trimester. Americans have never accepted the lies and dehumanization of the abortion industry, and our elected officials can now enforce long-enjoined state laws and pursue a national pro-life strategy to protect every member of the human family.”

“We are grateful to millions of Americans across our nation who sacrificed to see this day,” said Clarke Forsythe, Senior Counsel at Americans United for Life. “We know there is a lot of work ahead to save lives and help mothers balance their family, work, and future. We will continue our work for an America that upholds the dignity of the human person and protects every member of the human family in culture, law, and policy.”

We Are Embarking on a New Era in the Pro-Life Movement, Despite Turbulent Midterms 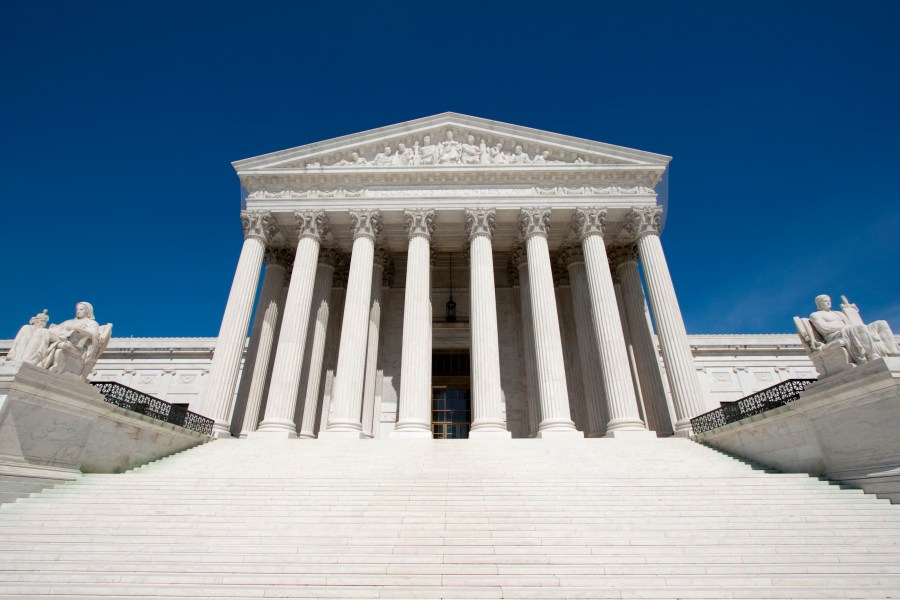