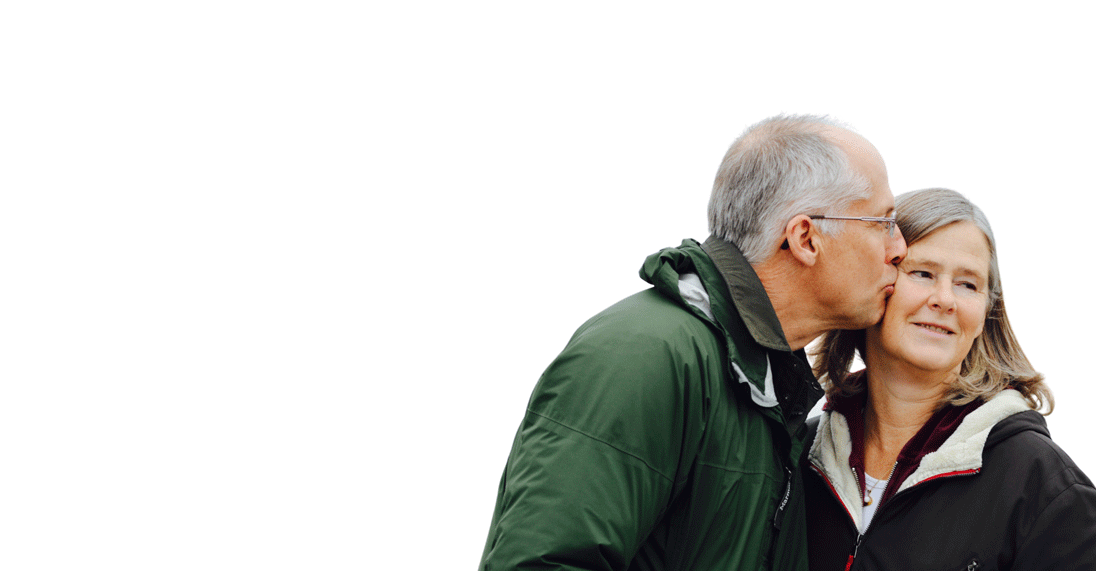 A Pro-Life View on Assisted Suicide and Euthanasia.

“In almost every State—indeed, in almost every western democracy—it is a crime to assist a suicide.  The States’ assisted suicide bans are not innovations.  Rather they are longstanding expressions of the States’ commitment to the protection and preservation of all human life.”

Here are the top reasons why pro-life organizations like Americans United for Life oppose assisted suicide and euthanasia.

Suicide bills have been introduced in over a dozen states this year, and we must oppose their passage at every turn. Just look at states like Washington and New Jersey that already legalized physician-assisted suicide but seek to “increase access” by removing existing insufficient safeguards. Now, where have we heard that language before? These are two bookends of a culture of death that seeks to discard the painful, unexpected, or inconvenient.

Caring for Our Cherished Senior Citizens

Recently, the urgent need to care better for our senior citizens has come into stark view. Widespread neglect in the American nursing home system has been well documented, especially in light of the COVID-19 pandemic, and it is absolutely disgraceful. Simply put, policymakers made very bad choices to return residents who were sick with COVID to their assisted living facilities, exponentially increasing the danger to those who were already at the greatest risk of succumbing to the novel virus. Tens of thousands of excess deaths are directly attributable to subpar care given to senior Americans in the facilities that exist purely to give adequate and humane care. In the coming decades, we must do better for our seniors. Only because of the sacrifice of the generation before us do we have the freedom and opportunities that we can enjoy, and it is our responsibility to care for Americans in their twilight. AUL has always acted as a voice to the voiceless, and many residents in long-term care facilities are increasingly voiceless. We cannot leave an entire class of Americans to wither and die with subpar care and neglect. We foresee a move to a more “household model” for nursing homes which allows for more individualized care and attention. A smaller footprint and resident number also allow less room for abuse to be swept under the rug. A pro-life America is one in which we cherish and care for elder Americans. As the American population continues to age in the aggregate, we must protect our fundamental rights. Read More…  Ethical First Principles in a National Crisis