Tom is also a Research Fellow at Discovery Institute’s Center on Human Exceptionalism, which strives to awaken the conscience on human rights and responsibilities as well as bioethical issues.

Tom is a member of the American Society for Bioethics and Humanities and Knights of Columbus, and is a Charlotte Lozier Institute guest contributor and a Sons of the American Revolution life member. Tom serves as a board member at Youth Leadership Foundation and the Mount Nittany Conservancy and has previously served as a board member for the Pro-Life Union of Greater Philadelphia and as an at-large member of Archbishop Charles J. Chaput’s Archdiocesan Pastoral Council in Philadelphia. Tom has been a National Review Institute Washington fellow and a Leonine Forum fellow.

Tom holds a B.A. in Political Science from The Pennsylvania State University, M.S. in Bioethics from the University of Mary, and M.A. in Human Rights from The Catholic University of America. Tom has written for National Review, National Catholic Register, Newsweek, the St. Louis Post-Dispatch, HuffPost, and other nationally recognized media. 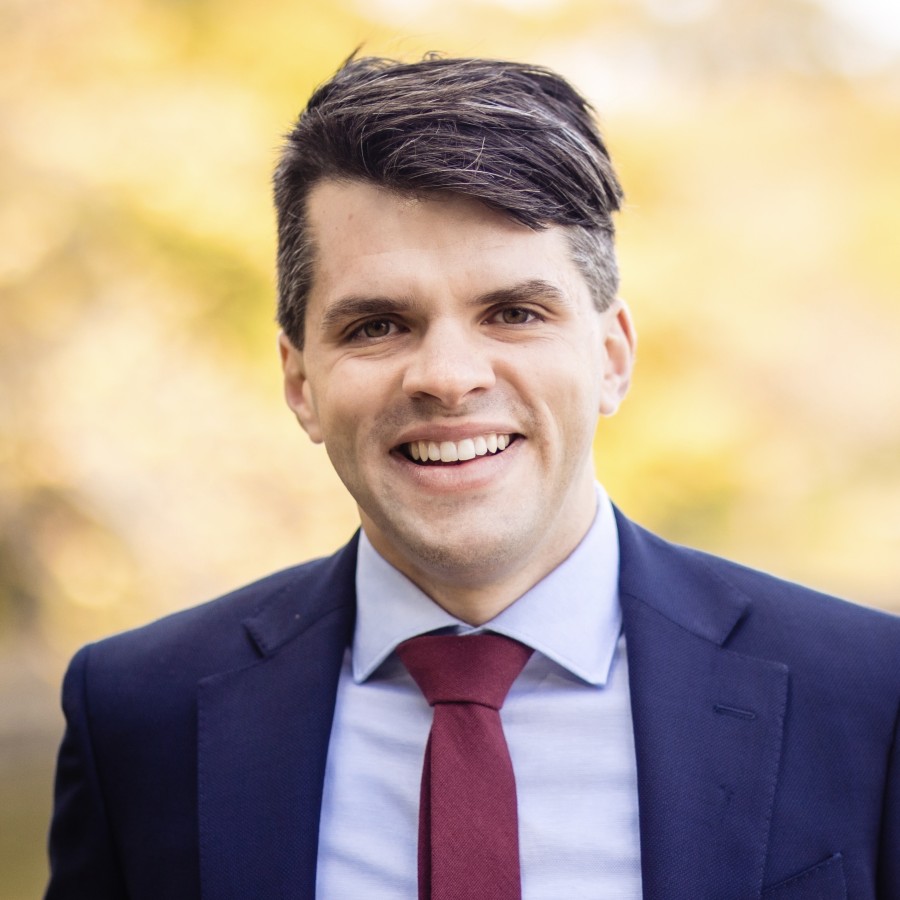 We Are Embarking on a New Era in the Pro-Life Movement, Despite Turbulent Midterms

Katie Glenn on AUL’s U.S. House Judiciary appearance, the reality of abortion violence, and the post-Roe role of lawmakers

Catherine Glenn Foster and Americans United for Life on the Leaked Dobbs Opinion from the U.S. Supreme Court

Dr. Jeffrey Barrows on physician assisted suicide, the importance of solidarity for human dignity, and laws protecting patients from suicide and euthanasia

Steve Aden and Katie Glenn on Judge Ketanji Brown Jackson, the future of the U.S. Supreme Court, and the ability for justices to evolve

Saurabh Sharma of American Moment on Justice Stephen Breyer’s retirement, the stakes for pro-life law and policymaking, and post-Roe politics

Dr. Bernard Nathanson, M.D. on abortion as between ‘a woman and her doctor’ and what physicians owe to their patients

Aubrey Schlackman on Blue Haven Ranch, the virtue of hospitality, and offering what you have for mothers considering abortion

Wesley J. Smith on China and the Winter Olympics, his new ‘Humanize’ podcast, and medical conscience