The evenly divided U.S. Senate will soon face a contentious confirmation battle to replace Justice Stephen Breyer, making this a good time to reflect on what qualifies a person to be either a federal judge or a U.S. Supreme Court Justice.

The American Bar Association rates candidates based on their integrity, competence, and temperament, meting out “well-qualified” ratings to those who measure up. It helps to attend the right schools (Harvard, Yale, end of list) and clerk for certain federal judges. Those are all nice things, but it isn’t enough to have a fancy degree, clerk for the right judges, or teach at Harvard Law.

No person, no matter how pristine their credentials, is “well-qualified” to join the Supreme Court of the United States if they believe, after reviewing the history and caselaw, that Roe v. Wade and Planned Parenthood v. Casey were rightly decided.

No person is qualified if they believe that the abject politicization of the Supreme Court and of its confirmation process is acceptable collateral damage to perpetuate the unsettled, unworkable, everchanging mess of abortion jurisprudence. No person is qualified if she looks around and says, “this is fine,” seeing the destruction these cases have wrought, not just to millions of American lives but to our political processes.

No person is qualified if they support and defend the continuation of a process that denigrates individuals, that ruins people’s lives and reputations, and that leads to all kinds of chicanery to further the abortion agenda.

Roe is unjust. It is not good law. Despite what Justice Breyer may have hoped for, the American people have never accepted it, and Roe will remain unsettled in the courts and in the public until the Supreme Court rightly determines that abortion is incompatible with constitutional justice in any state, any place, at any time. No person is qualified who is attempts to evade abortion or who is willing to make academic justifications on behalf of abortion violence.

Justice Ginsburg and the rest of the Court knew that Roe was wrongly decided, which is why they tried to use Planned Parenthood v. Casey to rewrite history and change the rationale to justify their egregious decision.

Long gone are the days where “well-qualified” simply meant an impressive person who can answer questions well in front of the Senate and the cameras for a few days. While we may yearn for the days of a jovial Justice Scalia smoking his pipe and cracking jokes in the committee room as he glides to a 98-0 confirmation, that is not the reality of our current era.

Every Supreme Court confirmation process for the past 25 years has been at least implicitly a political cage match over Roe and abortion. Most recently, this played out in the form of abortion activists screaming over the fact that Justice Amy Coney Barrett is a faithful Christian, that she must be dominated by her husband, and that opening her heart and home through adoption somehow made her racist. The reason for these hysterics and smears? Fear that another Constitutionalist Supreme Court Justice would threaten abortion and its corporate backers.

The destruction of our judiciary by abortion has gone on long enough. No candidate is well-qualified if he or she would vote to perpetuate the fiction of abortion rights or even a purported neutrality on the issue.

A parlor game has been underway since the announcement of Justice Breyer’s retirement, with many attempting to guess who President Biden’s nominee might be. I’m sure she’ll have an Ivy League degree or two. Depending on how aggressive the president decides to be, perhaps the nominee will even have written a literal textbook on abortion. Perhaps the nominee will appear middle of the road or even ambiguous on abortion.

Whatever happens, and despite the split composition of the Senate, Rachel Bovard recently underscored that it will primarily be Sen. Lindsey Graham and his fellow Republicans on the Senate Judiciary Committee who decide whether a pro-Roe, pro-abortion justice will be confirmed to succeed Justice Breyer.

By every measure, abortion is unconstitutional and Roe was wrongly decided. Any qualified nominee will admit that. And the Republicans on the Senate Judiciary Committee should know that the stakes are too high to vote any potentially pro-abortion justice out of their committee. 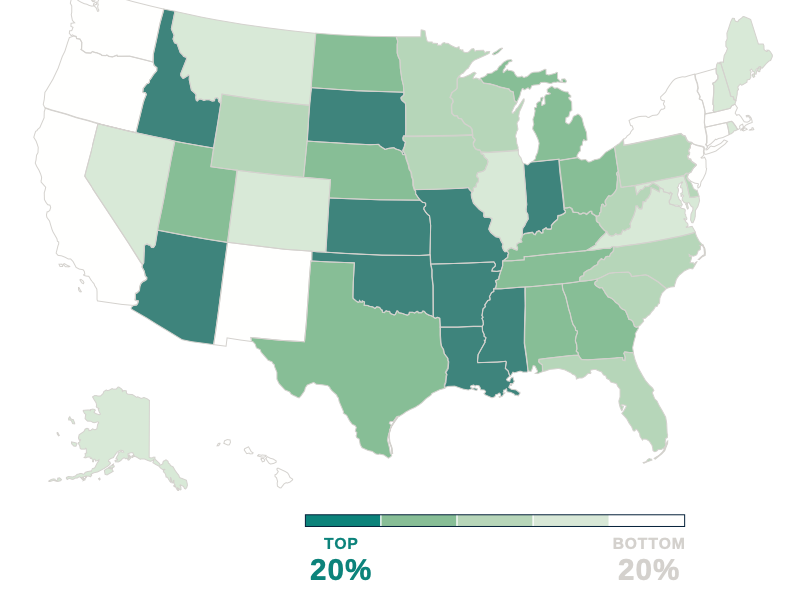 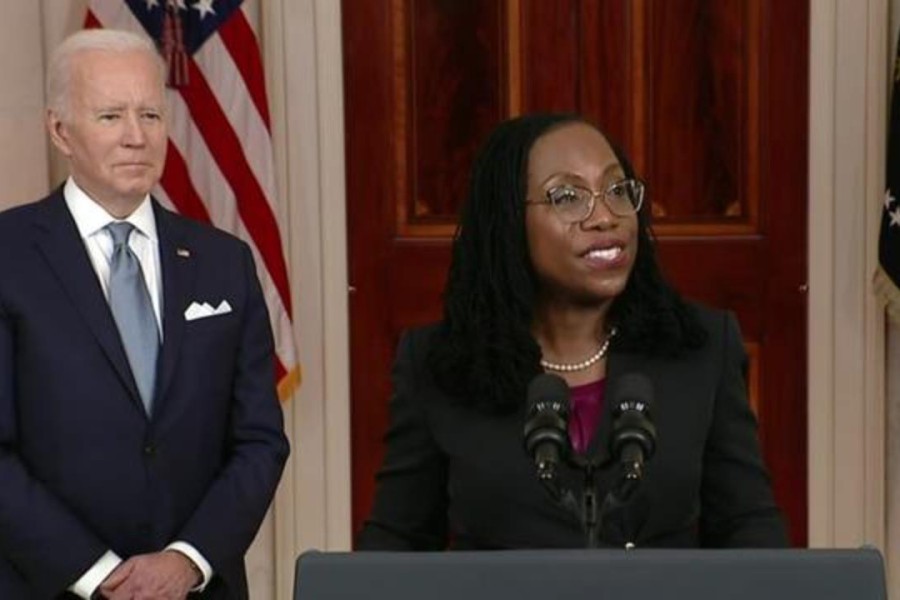