Americans United for Life signed onto a friend-of-the-court brief in Boe v. Marshall, urging the district court to quash a subpoena against Eagle Forum of Alabama (“EFA”) that intimidates and threatens freedoms guaranteed by the First Amendment. Boyden Gray & Associates (Washington, D.C.) and Bert Jordan at Wallace, Jordan, Ratliff & Brandt, L.L.C. (Birmingham, AL) worked on the brief, and over fifty amici groups, legislators, and individuals joined it out of concern that the subpoena targets and chills viewpoints that the government disfavors.

The case concerns the constitutionality of the Alabama Vulnerable Child Compassion and Protection Act, which prohibits gender altering treatments and surgeries for minors, and prevents school officials from withholding information about the child’s gender identity from the child’s parents. Although Americans United for Life does not take a stance on the Act’s constitutionality and underlying gender issues, the subpoena poses a serious threat to political advocacy, including pro-life work. EFA, although not a party to the litigation, received an invasive subpoena from the U.S. Department of Justice to produce documents regarding EFA’s involvement in drafting the Act. The subpoena goes well beyond a basic request, and among other information, commands the organization to produce:

The list goes on. The subpoena is a product of government overreach and poses a substantial burden upon EFA, which is a small non-profit with only one full-time employee.

Americans United for Life Questions Constitutionality of the Act

As our brief argues:

“In short, the subpoena here seeks information that has no bearing on any judicial inquiry into the subject of this lawsuit, i.e., the constitutionality of the Vulnerable Child Compassion and Protection Act. This confirms the intent of the subpoena to intimidate and chill grassroots political organizing, not just of EFA but of any and all organizations that may try to organize and petition the government —a conclusion made all the more apparent by the incredible overbreadth of the subpoena.”

“Pro-life work is contentious. We are human rights advocates fighting to abolish abortion and protect human dignity from conception until natural death,” explains Carolyn McDonnell, AUL Staff Counsel. “The First Amendment protects fundamental rights, including the free speech, association, and petitioning rights. The subpoena against Eagle Forum of Alabama chills those rights and empowers the government to trample upon disfavored viewpoints. We urge the district court to quash the subpoena and the threat it poses to freedom in America.” 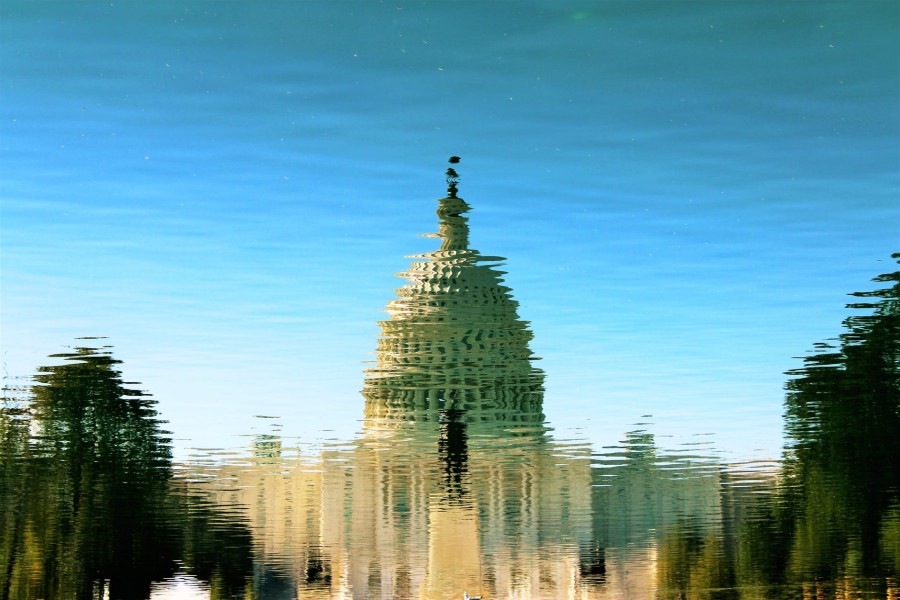