Hyde, Total War, and Prudence in the Public Square

Any class on 20th century history worth its salt is sure to spend some significant time covering the Second World War. World War II is such a defining moment in world history that for the past 60 years we have been referring to the time period following it as the “post war period”, an event so momentous that it defined three generations. For all of the distinguishing factors that set World War II apart from other horrific globe spanning conflicts, perhaps its most distinctive characteristic was the practice of total war—the unmitigated prosecution of a war using all resources possible, with little to no concern for collateral damage. While World War II is now far in the past, total war remains with us and increasingly appears to characterize our present culture war.

The transition of our domestic feuds over issues like religious freedom and abortion from a fight in which we argue fiercely with the other side, then often come to a compromise, has ended. Today we would rather rhetorically burn down our opponent’s city and salt the earth than come to any kind of agreement with which both sides could live. This sad fact brings us to a relic of an older and possibly more civilized age: the Hyde Amendment.

Enacted in 1976, the Hyde Amendment has long represented a simple and elegant solution to resolving some of the tensions surrounding abortion in our culture. It ensures that American federal taxpayer dollars do not fund optional, elective, non-medically necessary abortions. Hyde would seem like a perfectly laudable compromise in light of the fact that even today, nearly 50 years since Roe v. Wade created a right to abortion, a majority of Americans believe Roe should be reversed or significantly modified. Yet, as with many of our other societal compromises, so-called progressives have made their intention clear. They seek not goodwill and compromise with their political opponents, but the destruction of nuance and moderation in public life. In this case, that means the complete repeal of the Hyde Amendment and a mandate to spend federal taxpayer dollars to fund optional procedures that end human life.

Name a Democrat running for president and odds are they have made their goal of repealing the Hyde Amendment known. From Senator Kamala Harris to Mayor Pete, they view public funding of optional abortions as a vital public good. Even former Vice President Joe Biden has rejected the Hyde Amendment though he has supported it his entire career. In a puzzling flip flop that would make John Kerry sweat, Biden evidently saw supporting the Hyde amendment as a grave liability in the Democratic primary. It’s important to note that the Hyde Amendment does nothing to restrict the lawfulness of abortion. Hyde simply recognizes that, in light of the opposition of nearly half the nation to abortion in one form or another, it would be imprudent for the federal government to pay for abortion. Why are Democrats no longer willing to endorse such a modest, consensus compromise?

So many on the political left have positioned themselves as abortion “maximalists,”—as completely unwilling to engage the issue of abortion unless it means the total victory of their viewpoint. Abortion has transitioned from a Democratic ideal of safe, legal, and rare, to being an unquestionable public good with no acknowledged downsides, risks, or ethical issues. Abortion is seen as not simply a last resort in desperate situations, but rather it is now often promoted as preferable to childbirth. Opposition to Hyde and increasing demands for optional abortions to be funded by federal taxpayer dollars illustrates this increasing extremism. It’s no longer good enough for abortion to be lawful and available on demand for almost any reason—abortions must now be federally funded by tens of millions of American taxpayers who sincerely disagree with the practice on scientific, medical, moral, or ethical grounds.

The Hyde Amendment was the first significant victory for the pro-life movement following the devastating loss in Roe v. Wade in 1973. In 1980 the Supreme Court ruled on the constitutionality of the Hyde Amendment in Harris v. McRae, producing a salient and much needed win for the pro-life legal movement. It has also been documented that the Hyde Amendment has saved over 2 million unborn lives and in turn reduced abortion rates around the country. Hyde accomplished these impressive achievements without restricting the “right” to abortion that many hold dear.

In committing to prosecute what has become a total war on their neighbors in the interest of abortion, too many are forgetting the value of prudence in the public square. 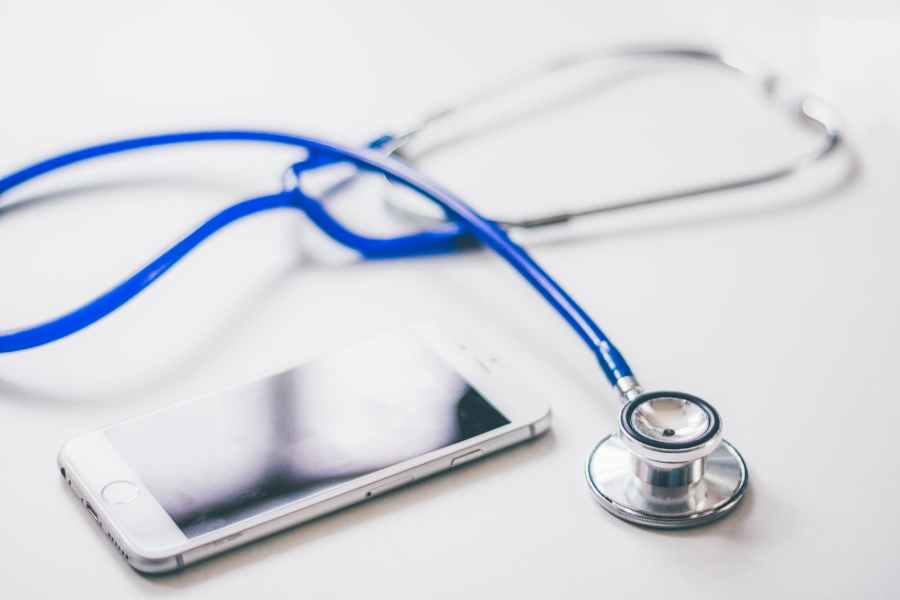 Rethinking the Bare Necessity of Life 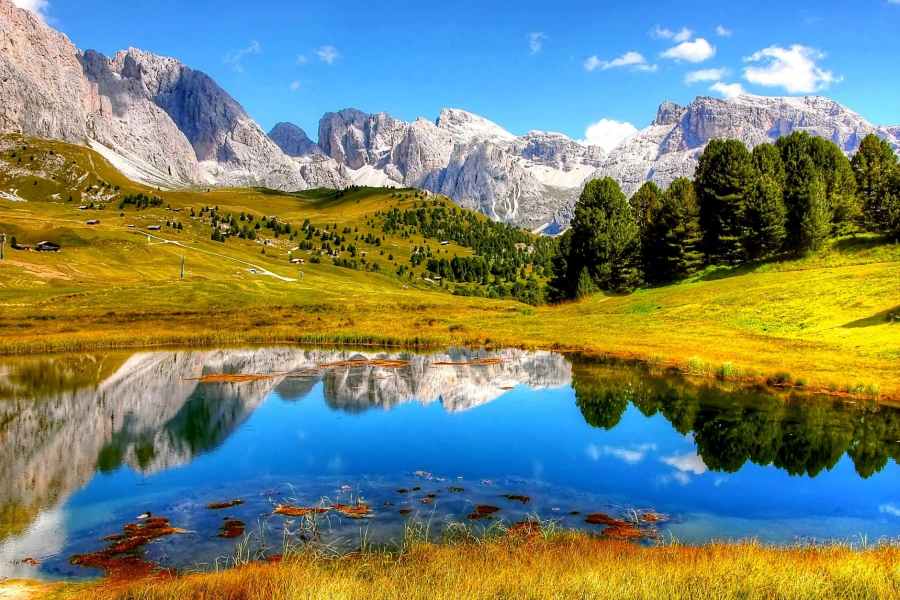