Noah Brandt joined Americans United for Life in September 2018, and served as Communications Director at the time of his August 2021 departure.

Noah supported and enhanced AUL as the nation’s preeminent legal team fighting on the side of life. Prior to joining AUL, Noah worked in the communications department at the National Republican Congressional Committee. A veteran of multiple political campaigns, Noah spent extensive time campaigning for pro-life candidates from the Statehouse to the White House; including the 2016 Missouri Gubernatorial race and the Marco Rubio presidential campaign.

Noah earned a bachelor’s degree in Political Science and a master’s degree in Legislative Affairs from The George Washington University. 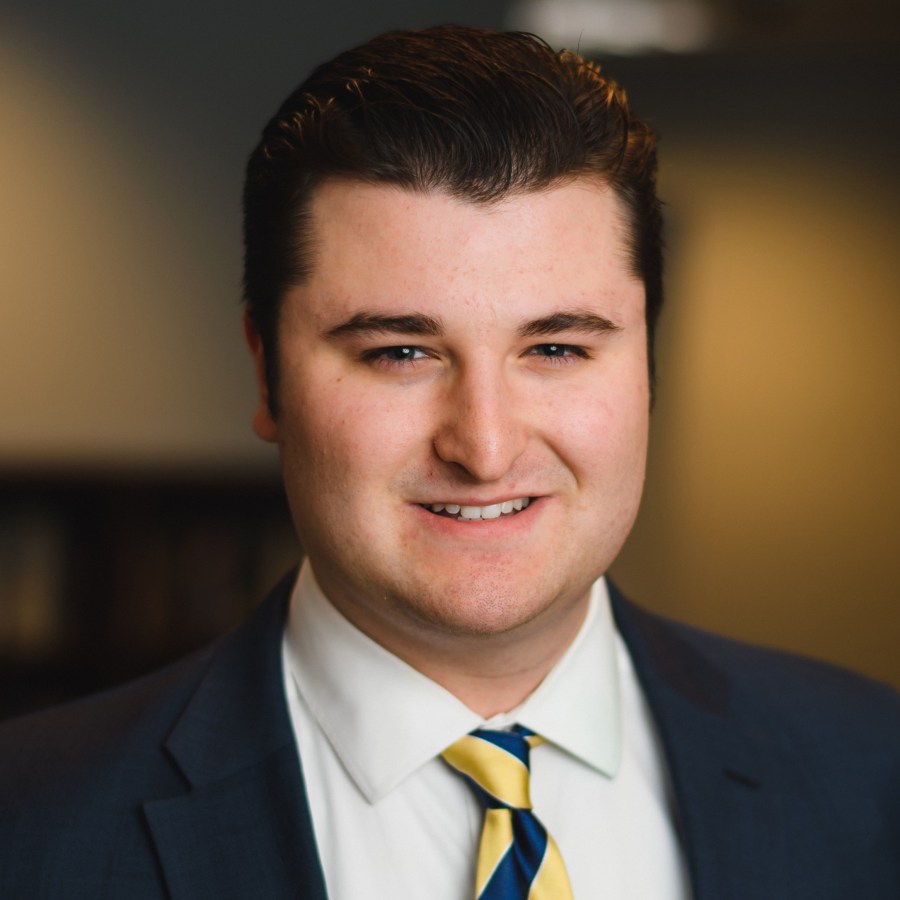 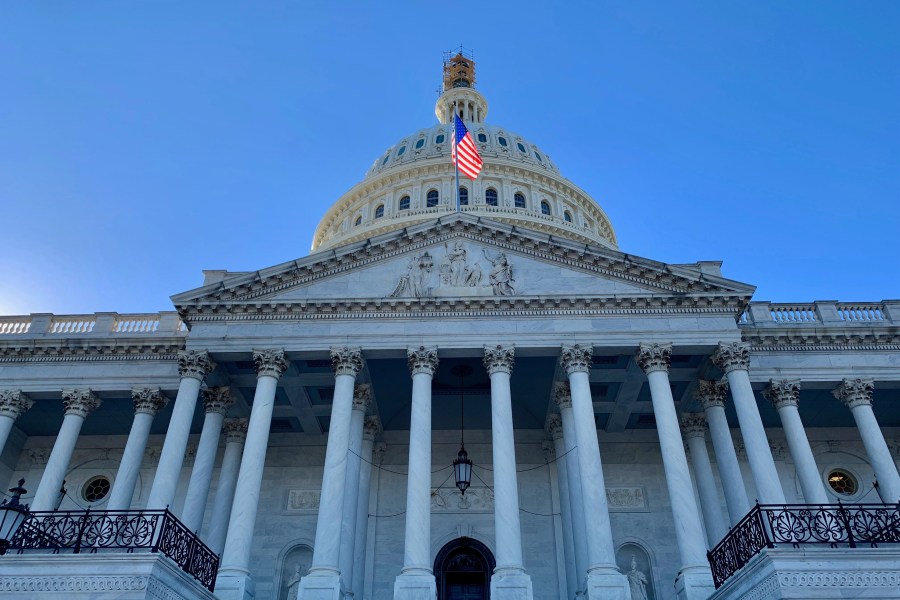 Hyde, Total War, and Prudence in the Public Square 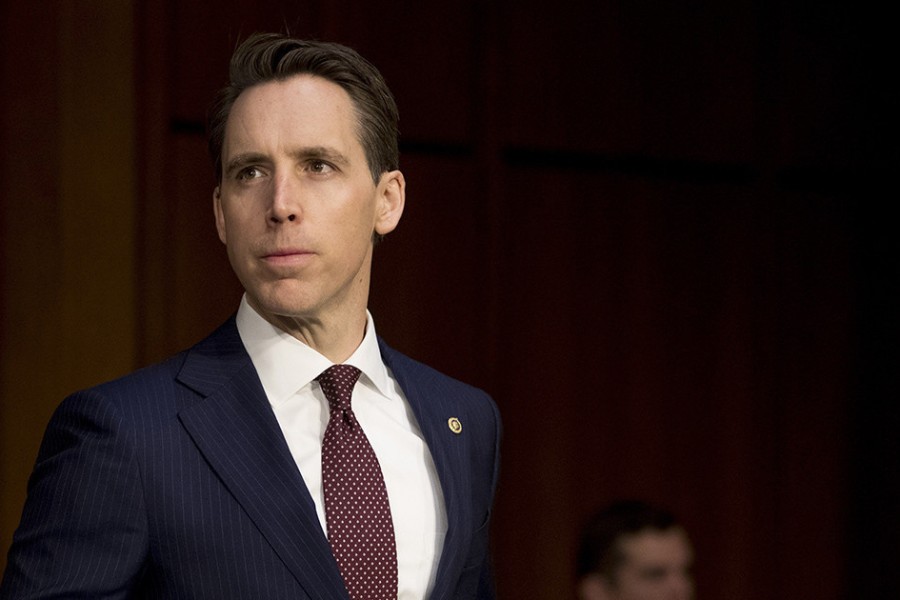 When Life Itself Becomes Too Politically Charged for Judicial Appointments