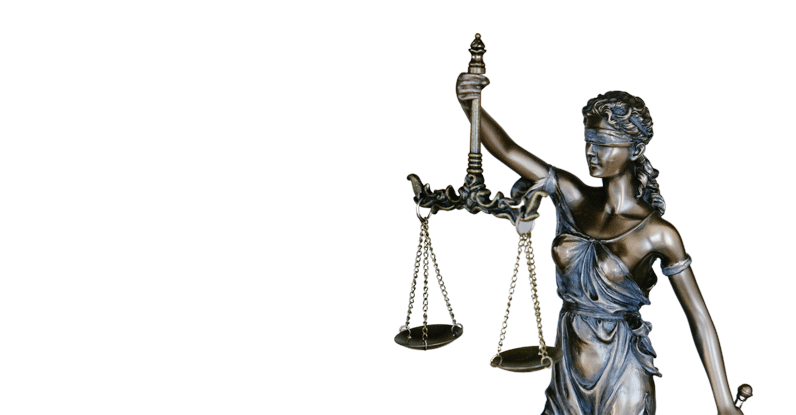 Parental Involvement Laws for Abortion: Protecting Both Minors and Their Parents 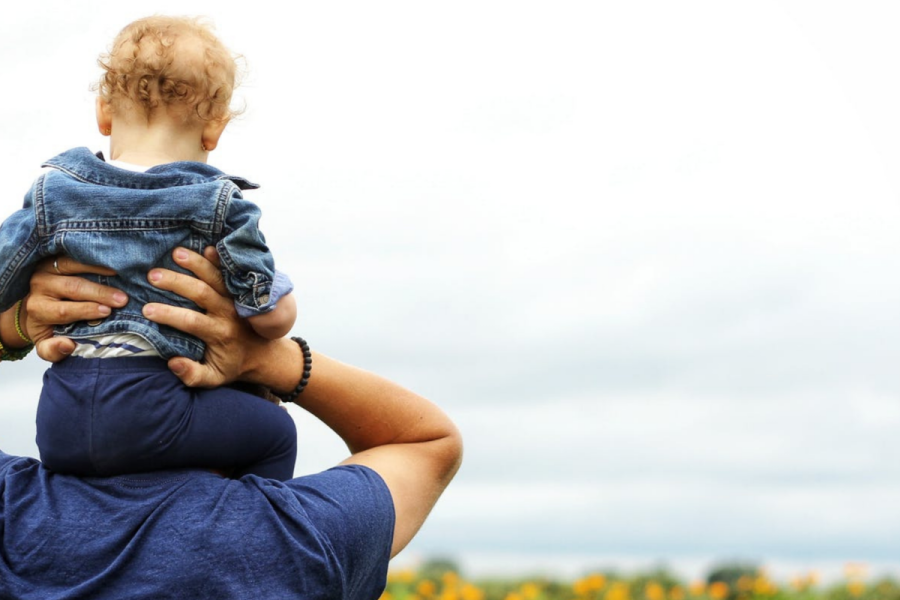 What Exactly is ‘Constitutional Personhood’? The Definition of Personhood and Its Role in the Life Debate