What Exactly is ‘Constitutional Personhood’? The Definition of Personhood and Its Role in the Life Debate

The debate over legislation and voter initiatives defining state constitutional “personhood” to include the unborn from conception (commonly referred to as “Human Life Amendments,” or “HLAs”) has sparked significant interest both inside and outside the pro-life community. An overarching goal of the pro-life movement is to protect the innocent lives of unborn persons, and state HLAs have been suggested as one possible means to achieve this goal. However, the media and many advocates on both sides of the abortion debate are not clear about the meaning and effect of the various forms of “personhood.” Consequently, it has become difficult to engage in an effective discussion of the personhood of the unborn and various methods or tools for securing legal protection of the unborn.

To facilitate and improve the on-going dialogue on the question of personhood, this article (1) clearly defines and distinguishes the terms “moral person,” “legal person,” and “constitutional person;” (2) points out how problems will arise from a lack of understanding of the differences between these terms; and (3) discusses the significance of these distinctions in the context of the debate on life issues.

Thinking of the term “moral person” brings to mind the notion of the moral agent. The moral agent, generally speaking, is a being that is capable of knowing the difference between good and evil; is capable of making moral judgments based on this knowledge; can choose to engage in, and does engage in, good and evil actions; and can be held responsible for the good or evil actions engaged in. The moral person, in other words, is a rational being. However, is moral personhood conferred merely by having a rational nature, or by actual engaging in rational activities?

However, John Locke presented a different (modern) approach to (moral) personhood. According to Locke, a person is “a thinking intelligent Being, that has reason and reflection, and can consider itself as itself, the same thinking thing in different times and places; which it does only by that consciousness, which is inseparable from thinking, and as it seems to me essential to it.”2 For Locke, personhood is not dependent on merely having a rational nature; rather, it is dependent on the actual use of reason.

The distinctions between moral personhood, legal personhood and constitutional personhood are significant. The terms cannot be used interchangeably, lest the entire dialogue be rendered incomprehensible and meaningless.

It is clear that if the various types of “personhood” are used interchangeably, the entire conversation would simply not make sense!

It has been demonstrated that one need not be a constitutional person to be a legal person; in other words, “personhood” does not need to be defined in the Constitution for a human being to have legal protection.  Evidence supporting this conclusion can be drawn directly from the life debates. For example, state and federal protections for unborn victims of violence (also known as “fetal homicide laws”) treat the unborn as legal persons by treating the killing of an unborn human as a form of homicide. Hence, the unborn are protected in law in certain instances, even without constitutional personhood.

It is also important to note that, even if an unborn person is given constitutional personhood by means of an HLA, that unborn person is not necessarily a legal person protected by criminal homicide laws. This is because the Constitution only applies to actions of the U.S. Government, and not actions by individual persons. The creation of constitutional personhood for the unborn will not stop abortion providers from killing unborn children by abortion. Only a criminal homicide law that establishes legal personhood for the unborn could stop abortion providers from killing the unborn through abortion. In other words, an HLA by itself would not be an effective way to provide comprehensive protection for the unborn.

However, this is not to say that constitutional amendments are uniformly not a prudent path. For example, if an activist state supreme court enshrines Roe in a state constitution, adopting a tightly drafted amendment that is tailored to that decision with the specific intent to correct the decision would be the only way to address the situation. Moreover, a personhood amendment is not the only kind of constitutional amendment that can counter Roe. For example, an alternate amendment could be one that establishes that “no right to abortion is protected by the constitution.”

It is important to remember that constitutional amendments come at the end of a series of legal and social reform, not at the beginning. They are the “crowning achievement” of a record of legislative and cultural changes, rather than the catalyst that begins such change. Amendments have historically functioned as “reinforcers” of already-existing legal policies and cultural values. The history leading to the adoption of the 13th Amendment and 19th Amendment are perfect examples of this principle and historical trend.

In short, the media and others engaging in the life debate need to recognize the distinctions between the definitions of moral personhood, statutory and common law personhood and constitutional personhood, and they must not use the terms interchangeably. Increased awareness must be given to the fact that the unborn are protected in law in certain circumstances without constitutional personhood. In addition, there must be increased awareness that a human life amendment would not apply to individual abortion providers and would not afford the unborn legal statutory personhood. The public must know that there are many ways to protect the sanctity of human life aside from an amendment to the Constitution that would create constitutional personhood for the unborn, and also take away the abortion issue from the states. This awareness requires an understanding of the various forms and definitions of personhood, and an openness to considering all feasible and effective ways to protect human life. Once this awareness is achieved, only then can a comprehensible and effective dialogue on human personhood take place. 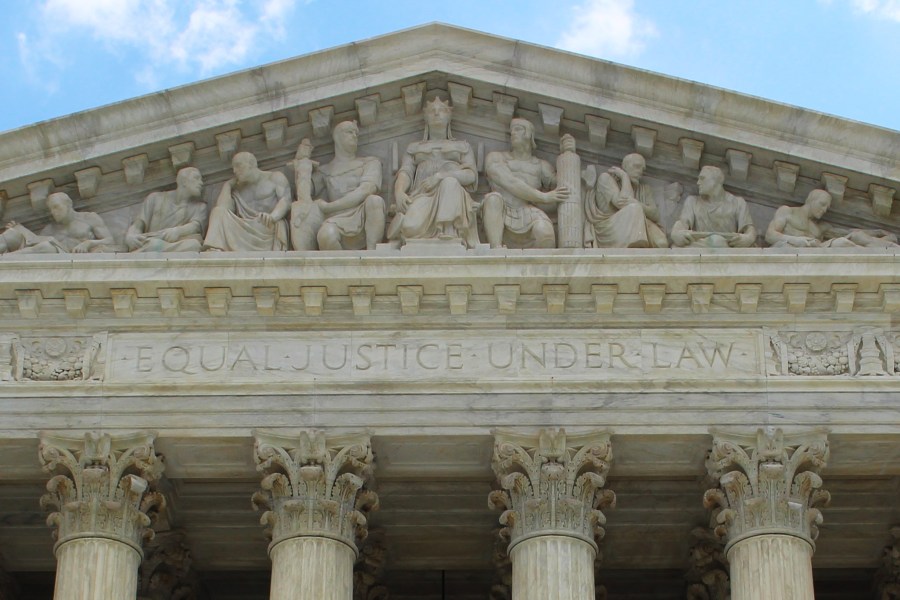 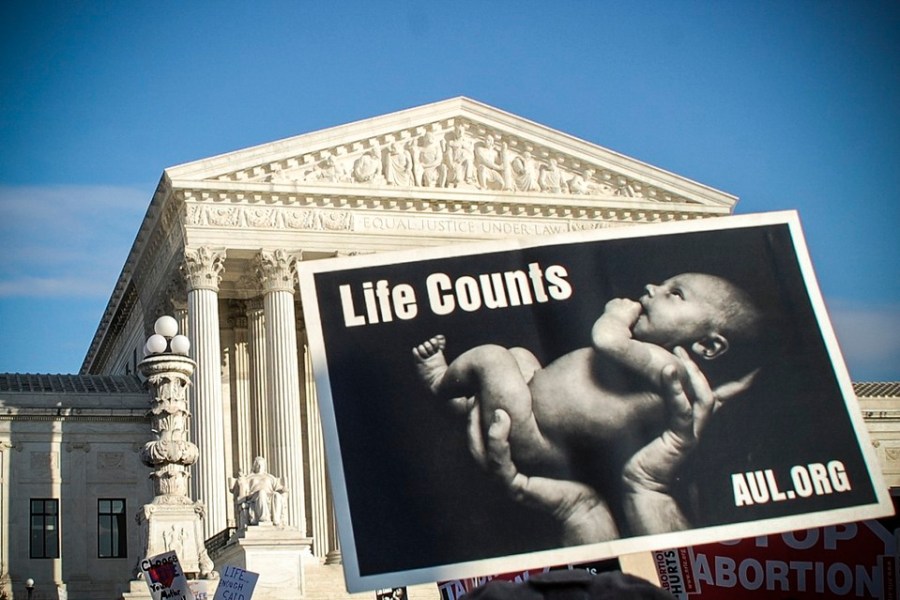 Extending the President’s Influence: The Importance of Federal Judicial Nominations