Dr. Charmaine Yoest served as President & CEO of Americans United for Life for more than seven years, from 2008 to 2016. Charmaine grew Americans United for Life significantly, and during her tenure AUL played a pivotal role in advocating for the human right to life and advancing pro-life priorities to in Washington, DC and throughout the states, with AUL directly involved in the passage of more than 80 pro-life laws. Charmaine’s time at AUL also saw the organization spark a Congressional Select Committee investigation and in her final year with AUL she received the “Pro-Life Advocate of the Year” award from Evangelicals for Life.

Charmaine earned a Ph.D. from the Department of Politics at the University of Virginia and received Mellon, Olin, Bradley and Kohler fellowships. While at UVA, she directed a national study funded by the Alfred P. Sloan Foundation on parental leave policy, her dissertation topic. Her B.A. is in Political Science from Wheaton College, and after the White House, Charmaine did an independent study at Oxford University in ethics and philosophy with Dr. David Cooke.

As a writer, Charmaine was featured along with Michelle Obama and Rick Warren in Time magazine’s 2013 Thanksgiving feature. She is also the co-author of Mother in the Middle, an examination of childcare policy, published by HarperCollins. 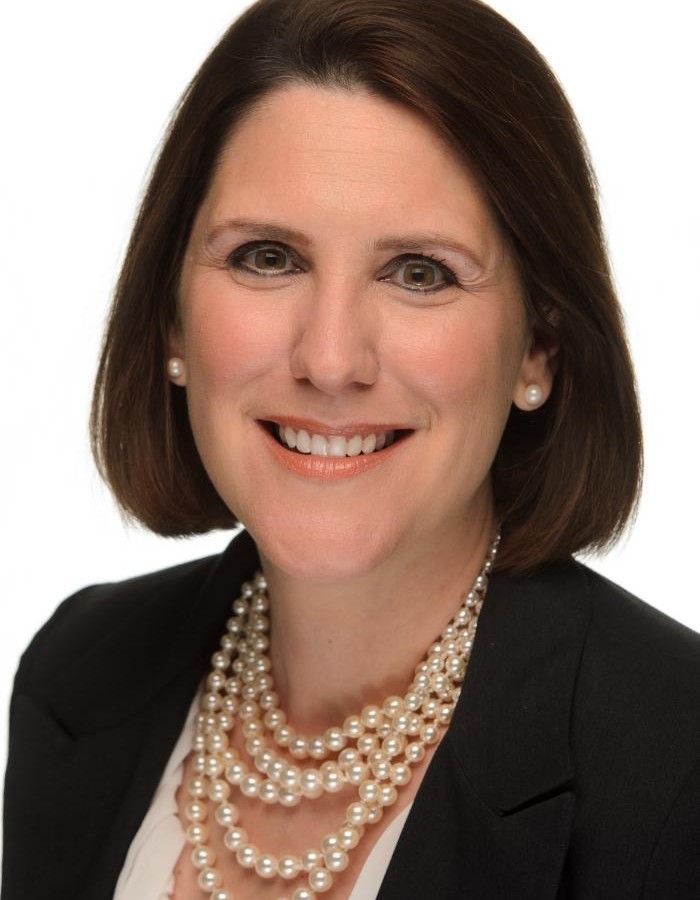 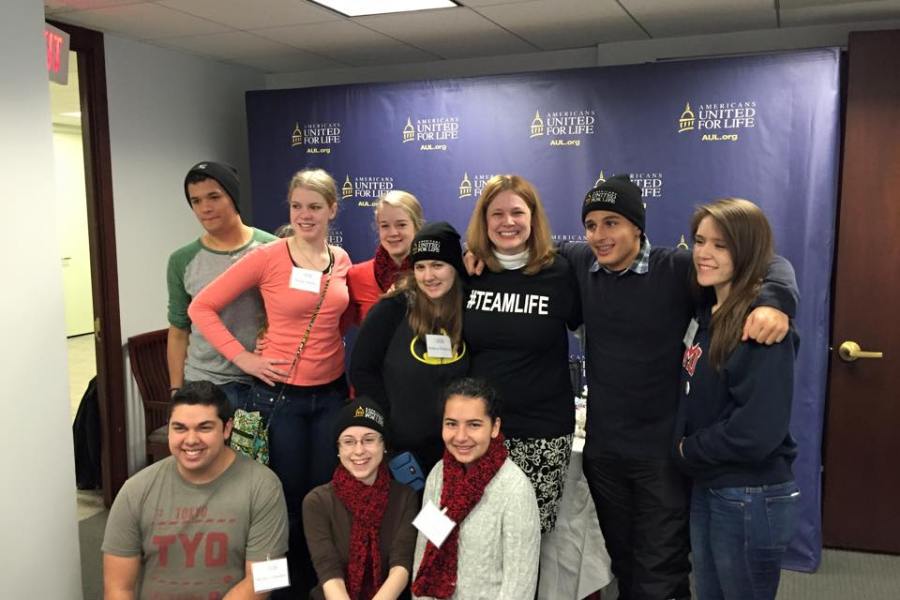 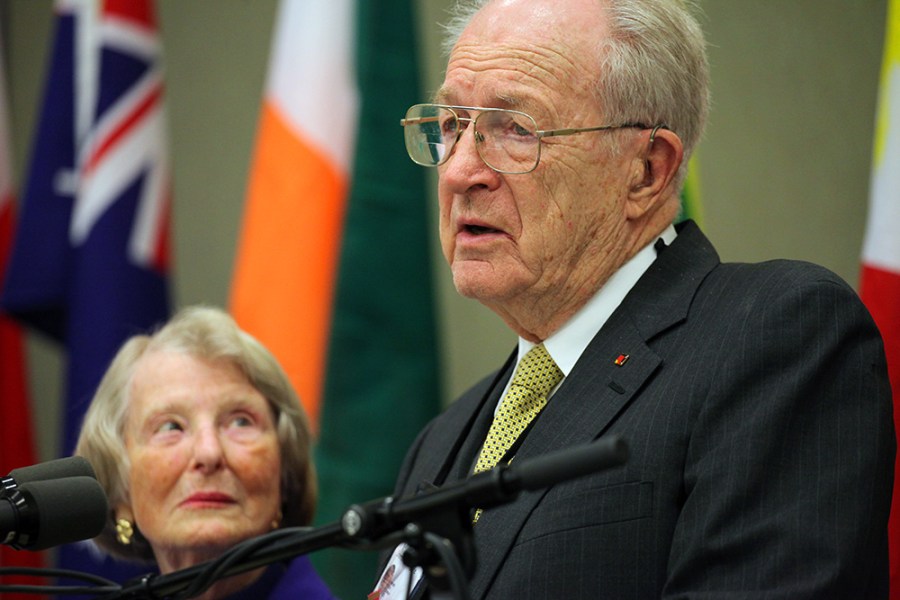