Brad has an extensive background in policy from considerable time on Capitol Hill, having worked in both the U.S. House of Representatives and later the U.S. Senate with Sen. Steve Daines (MT).

Brad earned his B.A. in Mathematics with a minor in Economics from Willamette University and his J.D. from Georgetown University Law Center. Brad spent his 2L summer at Georgetown Law working as an AUL Legal Fellow.

Brad has an affinity for the Mountain West and Pacific Northwest, where the mountains are always calling. 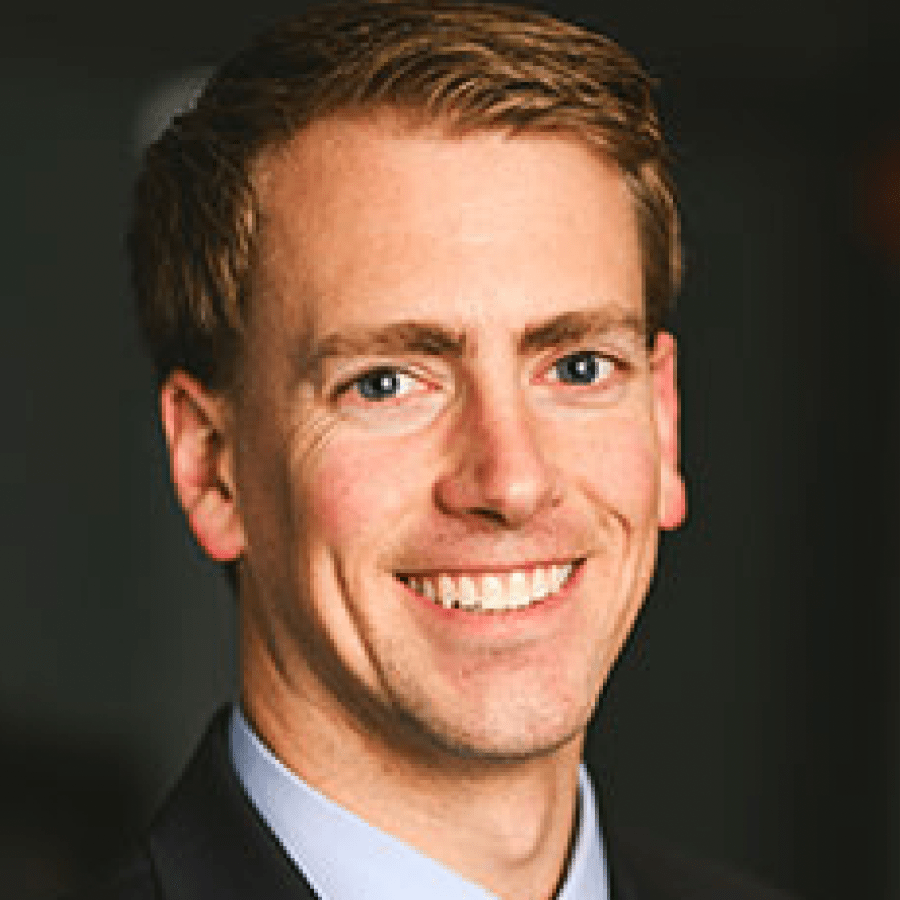 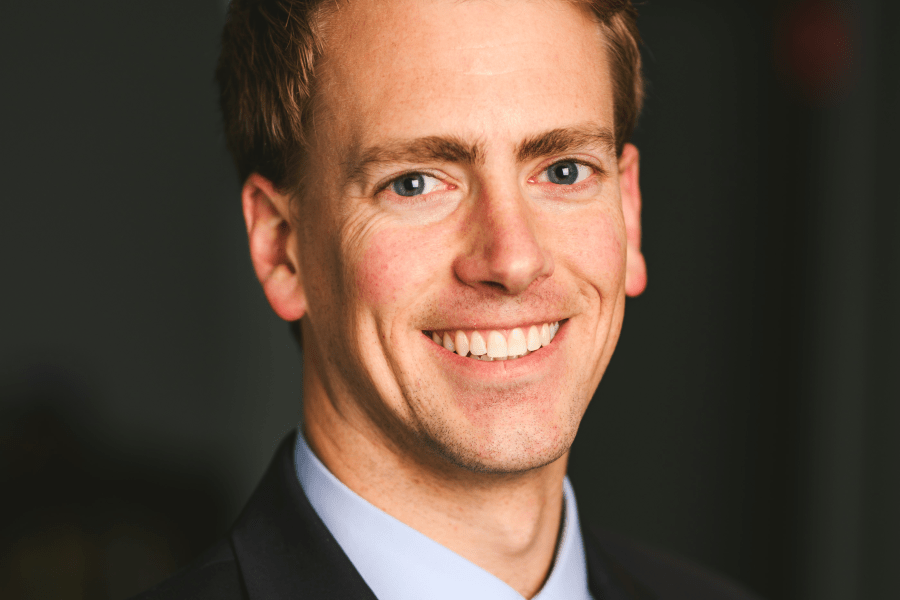 What Happened on the First Day of the 116th Congress, and Why It Matters 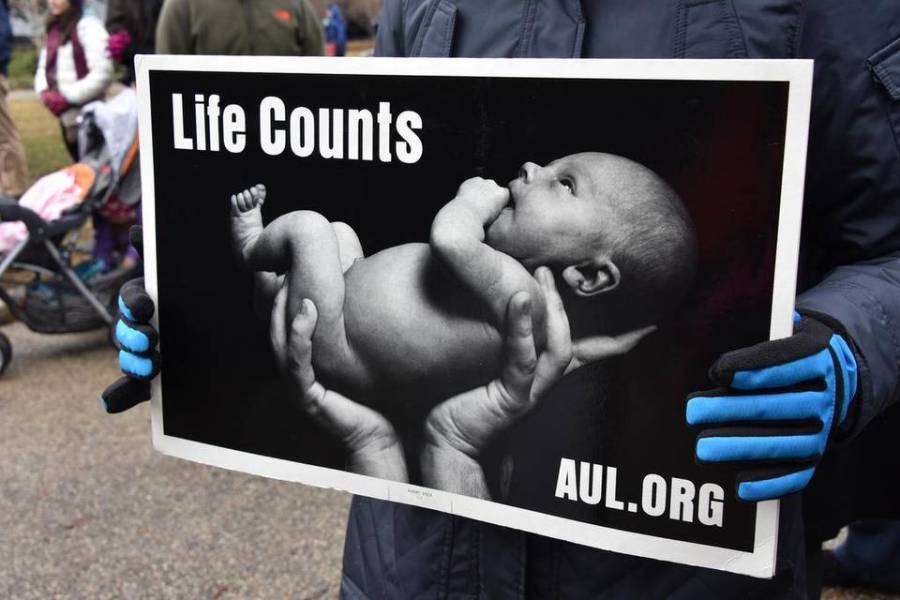 Mid-Term Elections: Pro-Life Gains, and a Path Forward for Life

What if Chelsea Read the Constitution?: Her arguments for Kavanaugh

A Victory Worth Noting