Taken with a hearty grain of salt, remembering that Planned Parenthood is the source of the data it released, here are five things that can be gleaned from its most recent annual report, released Wednesday.

The Planned Parenthood report chose “fighting against breast cancer” as another top-ten moment of the year, and asserts that “an outpouring of public donations helps Planned Parenthood significantly expand our breast health training, outreach, and medical programs.”

But the numbers tell a different story.

Planned Parenthood provided nearly 90,000 fewer “Breast exams/Breast care” services than the year before – and nearly 200,000 fewer than two years ago. In fact, Planned Parenthood’s services decreased for every sub-category it lists under “Cancer Screening and Prevention.”

The substantial decrease in breast-health services is particularly noteworthy because it continued despite the Komen Foundation succumbing to pressure to reverse its decision and continue grants to Planned Parenthood. Planned Parenthood president Cecile Richards told the media that her organization used the controversy to its advantage and “raised more money than we would have lost.”

3. Life-ending drugs and devices are a growing portion of Planned Parenthood’s “contraception” services.

Planned Parenthood’s figures show an uptick in what it categorizes as “contraception” services. Notably, the majority of that growth came from its increased distribution of Plan B and ella. And Planned Parenthood’s nearly 1.6 million morning-after pill and week-after pill “services” are not necessarily coming at the request of women: The group pushes women and girls to “get [the drug] before you need it,” as its website states, “just in case.”

Allegations by former employees also cast serious doubts on the honesty or accuracy of Planned Parenthood’s reporting on its contraception services.

Under its top-ten moment titled “Pop Culture Influence,” Planned Parenthood gushes over an NBC show “depict[ing] the first abortion on a major network entertainment program in years.” The report goes on to note that “Planned Parenthood has also worked with major television programs and media outlets such as Girls and Cosmopolitan to promote our brand.” A look at its financial page shows that Planned Parenthood spent $3.2 million specifically to revamp its brand.

Other non-defined categories of expenses that did not exist in Planned Parenthood’s previous reports: $31.3 million to “Build Advocacy Capacity,” $1.5 million to “Renew Leadership,” and nearly $73 million to “Increase Access.”

Of course, as predicted, Planned Parenthood’s annual report makes no mention of several significant events that occurred during the “service” year the document covers.

Understandably, its claim to be “the most effective advocate” for “access to safe and legal abortion” doesn’t strike the chord Planned Parenthood probably hopes if you know that Tonya Reaves, a 24-year-old mother with a young son, bled to death after her uterus was lacerated during an abortion at a Planned Parenthood clinic on Chicago’s Michigan Avenue. Nor does it sound genuine when you consider that two nurses left Planned Parenthood in Delaware not because of a change of heart on abortion but because of the abortion clinic’s deplorable safety conditions, what they called including “meat-market style, assembly-line abortions.” It especially falls flat when you learn that these serious health hazards were reported to Planned Parenthood officials but were never addressed. Heck of a year, Planned Parenthood.

— Anna Franzonello is staff counsel at Americans United for Life.

Note: This article was originally posted at National Review Online. 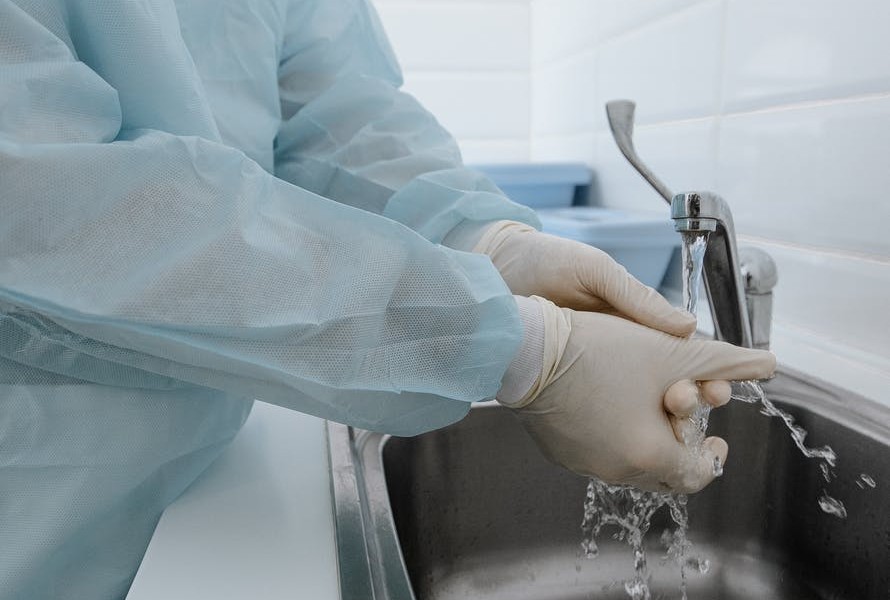