WASHINGTON, D.C. (02-26-13) – Americans United for Life President and CEO Dr. Charmaine Yoest commended Governor Mike Beebe for signing the “Pregnant Woman’s Protection Act” that gives mothers legal protections when they are forced to defend the lives of their unborn children.”As a mother of five, I personally know of a mother’s strong instinct to fight for her children, and no woman should be penalized for defending her child – born or in the womb.”

Based on AUL model legislation, “The Pregnant Woman’s Protection Act” (Arkansas Senate Bill 170) passed unanimously in the state senate and passed the state house without a single dissenting vote before it was sent to Gov. Beebe for his signature.

“AUL’s ‘Pregnant Woman’s Protection Act’ seeks to ensure that a pregnant woman and her unborn child are protected from unlawful criminal violence and that a woman’s decision to carry her child to term is respected,” said Dr. Yoest.  “This innovative and cutting-edge legislation was drafted in direct response to the well-documented and growing problem of pregnancy-related violence against women.”

Studies have shown that violence and abuse are often higher during pregnancy than during any other period in a woman’s lifetime.  For example, according to the March of Dimes, one in six pregnant women has been abused by a partner, while a 1998 household survey determined that pregnant women are 60 percent more likely to be beaten than women who are not pregnant.

A pregnant woman is also more likely to be a victim of homicide than to die of any other cause, and homicide and other violent crimes are a leading cause of death for women of reproductive age.  Notably, criminal investigations from across the nation demonstrate that husbands or boyfriends are often the perpetrators of pregnancy-associated violence and that this violence is often intended to end or jeopardize the pregnancy.

According to AUL’s legal team, the Arkansas bill is part of a growing legal trend across the country. In the last three years, Oklahoma and Missouri have also enacted AUL’s “Pregnant Woman’s Protection Act,” statutorily acknowledging a pregnant woman’s right to use force including deadly force to protect her unborn child. 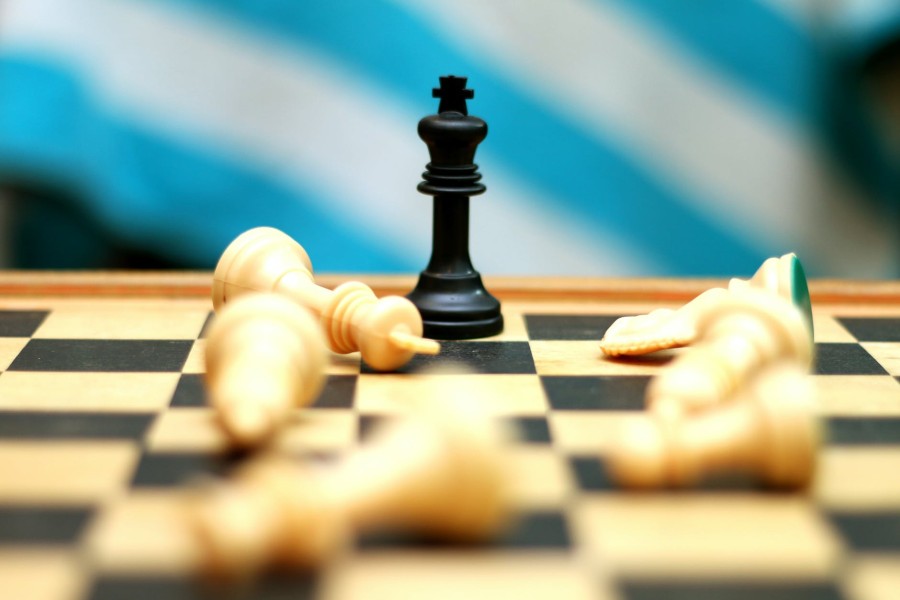