Aden is a highly experienced litigator, having appeared in court against Planned Parenthood and the abortion industry dozens of times and appointed by the attorneys general of six states to defend pro-life laws. Aden secured court victories that upheld an Arizona law that resulted in six abortion businesses ceasing to offer abortion, applied Missouri’s abortion laws to chemical abortion and upheld the right of Louisiana regulators to shut down dangerous abortion facilities.

A prolific author and analyst on sanctity of life issues and constitutional jurisprudence, Aden is admitted to the bars of the District of Columbia, Virginia, and Hawaii (inactive), and is a member of the bars of the U.S. Supreme Court and numerous federal circuit and district courts. 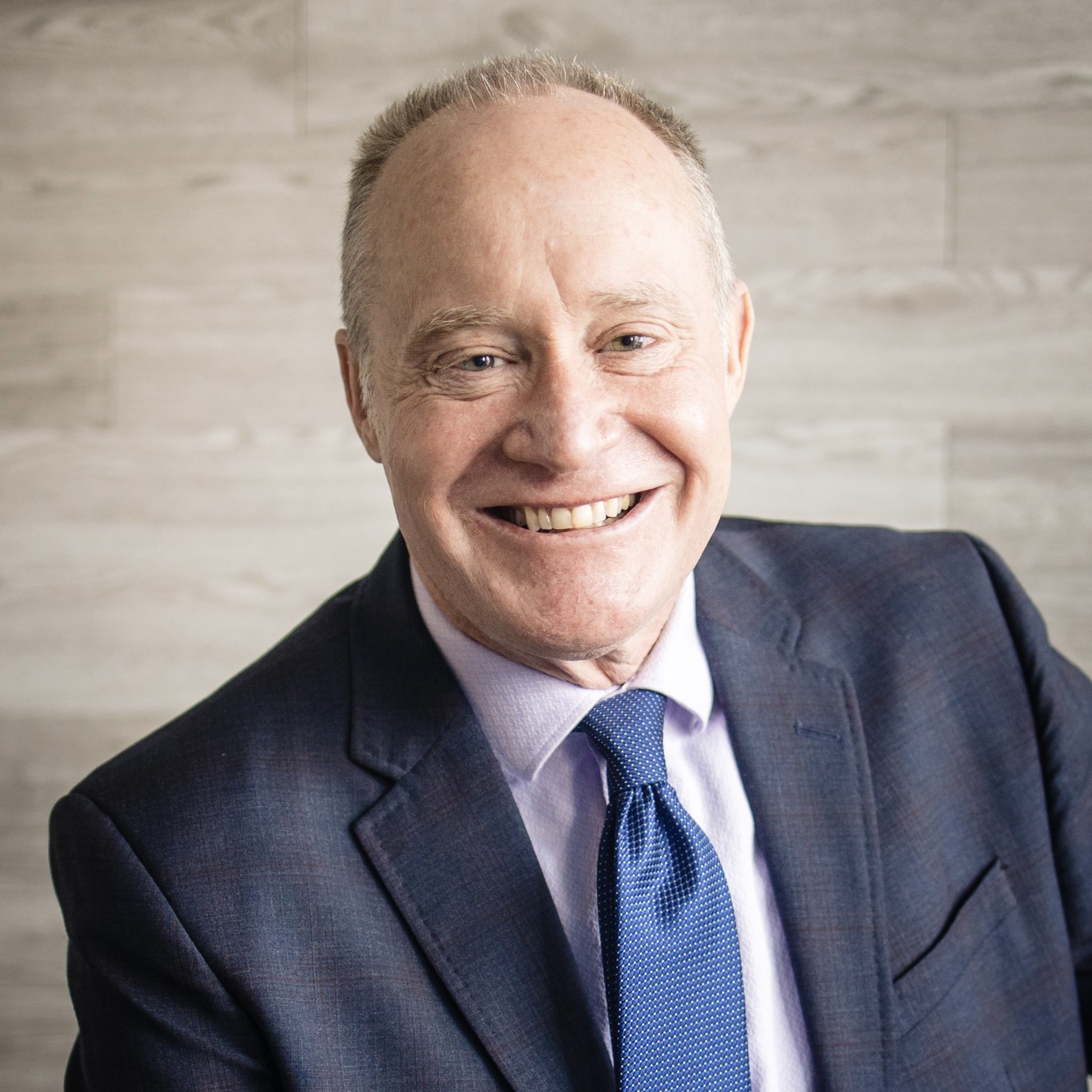 The Judge Awaits the Witness

Déjà Vu All Over Again

Joe Donnelly: A Hoosier in the Dock

Joe Manchin, Looking Down the Barrel of a Gun

Not with a Bang, But with a Whimper

A Song of Freedom

The Calm Before the Storm

Make Your Voice Heard on the Kavanaugh Nomination