Jesse Southerland previously served as Project Manager for Research & Investigations and Legal Assistant at Americans United for Life, having joined in September 2019.

Prior to his time on Capitol Hill, Jesse spent two years in the private sector working for a commercial HVAC company and a year in the Middle East helping to establish an NGO that provided support to Syrian Refugees.

Jesse earned his bachelor’s degree in Political Science with a minor in History at North Carolina Wesleyan University. 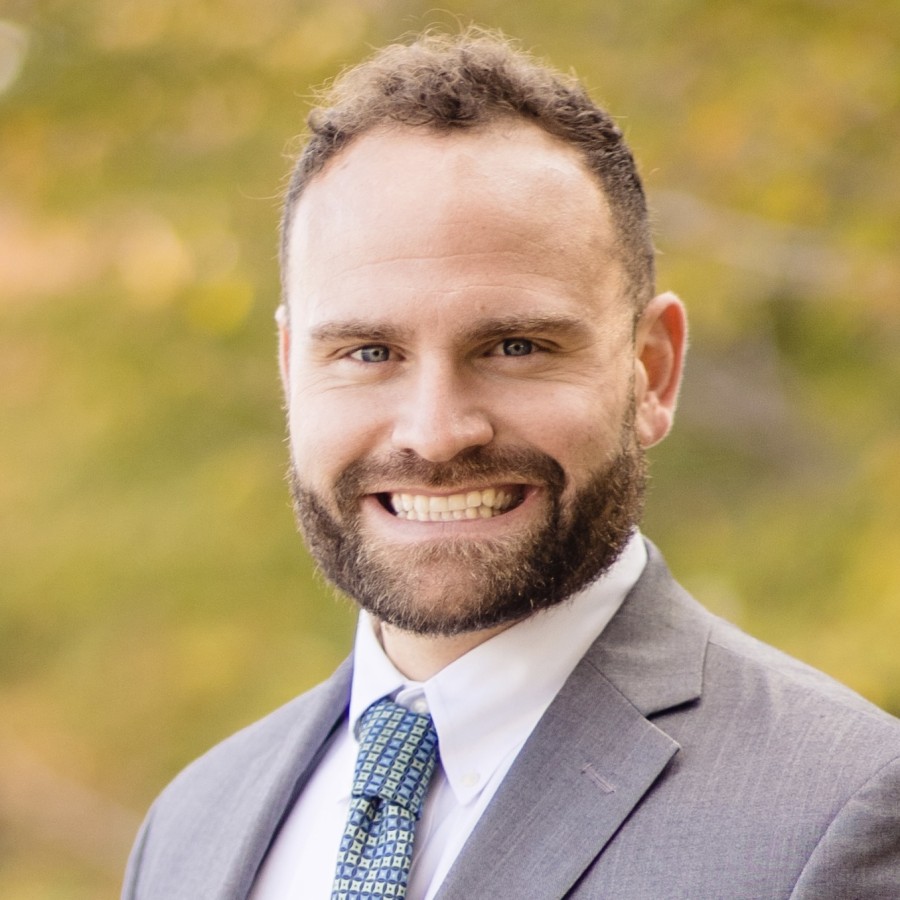 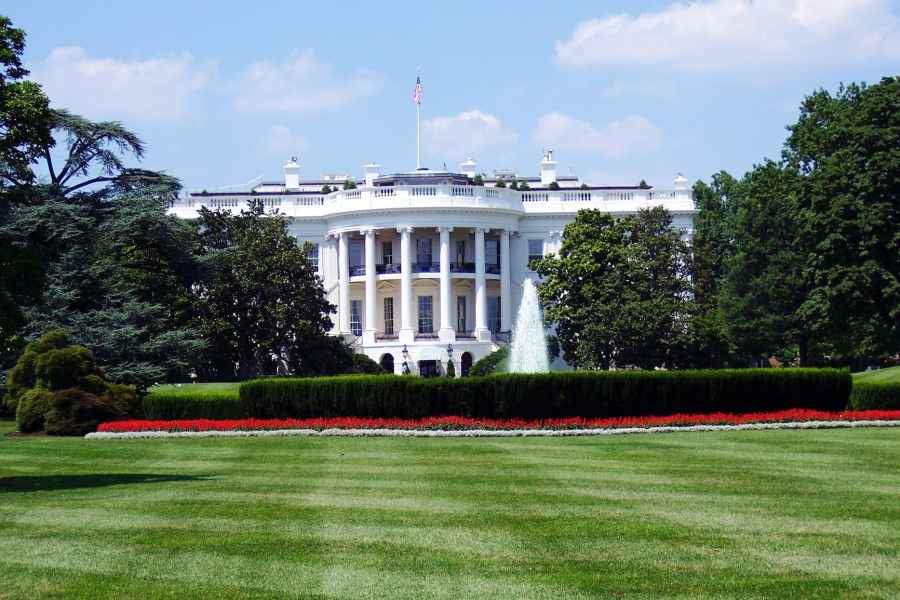 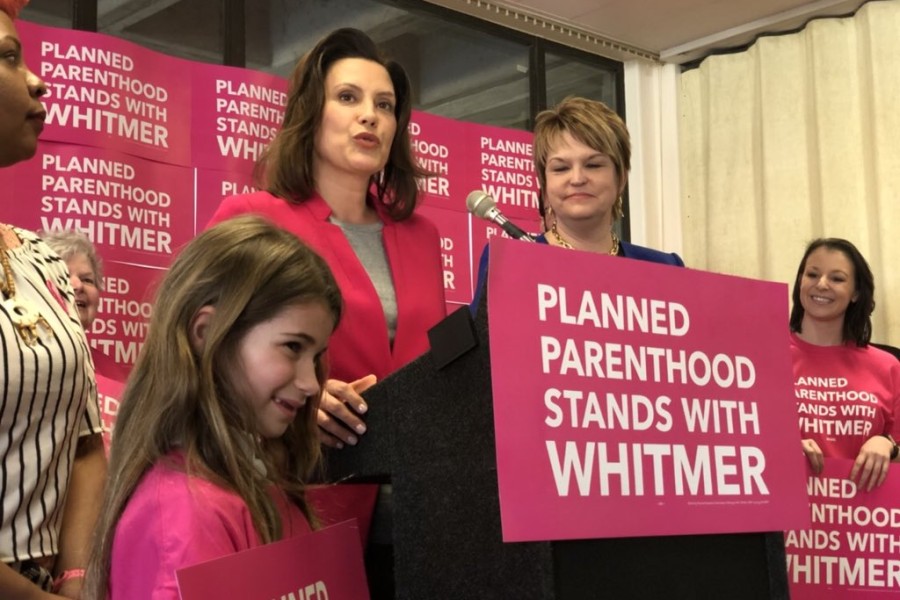