AUL’s legal strategists have been involved in every pro-life case before the U.S. Supreme Court since Roe v. Wade. AUL is the pioneer of the state-based model legislative strategy, which works to save lives today while undermining the so-called “reliance” interest adopted by the Supreme Court in Planned Parenthood v. Casey: the false idea that women “rely” on abortion to succeed in American society. Under Foster’s leadership, AUL pursues and refines a mother-child strategy that looks at the interests and vulnerabilities of both, protecting them from abortion industry abuses.

Foster has authored and testified on numerous domestic, foreign, and international legislation and initiatives, many based on her litigation, as well as white papers, articles, and op-eds on current litigation, choice of law and other legal issues, science, medicine, international human rights, and finance relating to policy making, media, and cultural debates.

Foster has testified before and advised the U.S. Senate Judiciary Committee, the U.S. House of Representatives Committee on Energy and Commerce Select Investigative Panel and Subcommittee on Oversight and Investigations, and other federal and state bodies and representatives. She is an experienced keynote speaker and has spoken throughout North America, Europe, and Australia on legal and life-related issues, including debates and lectures at legal seminars on philosophy, political theory, history, constitutional jurisprudence, and public policy analysis. She and her work have appeared extensively in national media and have received awards, including one for an article on human rights relating to embryo adoption.

Foster spent seven years with Alliance Defending Freedom at its Washington D.C. office, where she was litigation counsel advocating for the dignity of all human life in federal and state trial and appellate courts, and led ADF efforts in the areas of euthanasia, assisted suicide, excellence in care, and related topics.

Foster then founded and managed a law practice focusing on respect for the sanctity of human life and support for like-minded organizations, and led Euthanasia Prevention Coalition USA as Executive Director.

Foster serves on the boards of And Then There Were None, Christian Legal Society D.C. Metro Chapter, and Rockville Women’s Center, as well as on the advisory board of the Center for Bioethics & Human Dignity.

Foster earned her J.D. at Georgetown University Law Center and also holds an M.A. in French from the University of South Florida, with a thesis on the effects of the interwar French mandate in Syria and Lebanon on the modern Middle East, and a B.A. in History and French from Berry College.

Foster is admitted to the bar in Virginia and Washington D.C., as well as the U.S. Supreme Court; the U.S. Courts of Appeals for the 1st, 5th, 8th, and 9th Circuits; and the U.S. District Court for the Eastern District of Virginia. She is a member of the American Bar Association and the Federal Bar Association, an inaugural member of the Federalist Society Founders Club, Senior Fellow in Legal Policy at the Charlotte Lozier Institute, and a fellow with the James Wilson Institute on Natural Rights and the American Founding. 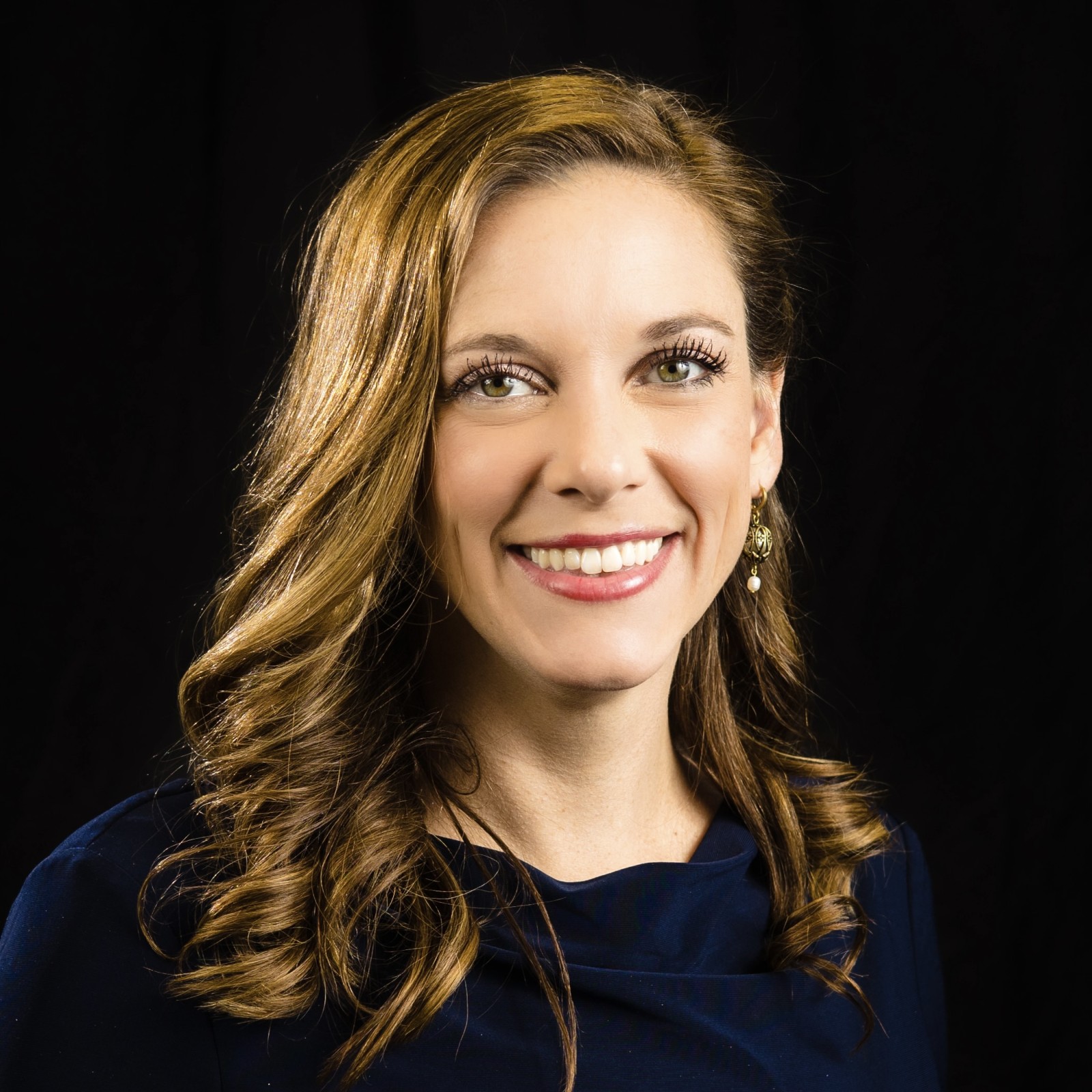 The state of abortion legislation 45 years after Roe

Can You Trust Abortion Industry ‘Science’?