Americans United for Life is pleased to share our 2022 Q4 Life Litigation Report. The only comprehensive listing of pro-life litigation publicly available, this Report tracks major Life cases across the country in federal and state courts. The goal of the Report is to provide a useful resource in addition to AUL’s expertise on legal and policy issues affecting Life. Here are some notable cases included in the Report:

Since the Constitution is no longer held to protect abortion following Dobbs v. Jackson Women’s Health Organization, federal courts have lifted injunctions against abortion laws and abortionists have voluntarily dismissed their lawsuits. In November, a district court granted Louisiana’s emergency Rule 60(b) motion to vacate the permanent injunction against its admitting privileges law, which was at issue in June Medical Services LLC v. Russo. Texas is litigating a similar Rule 60(b) motion to reinstate its admitting privileges law, which was at the center of Whole Woman’s Health v. Hellerstedt.

The Seventh Circuit reversed a preliminary injunction against Indiana’s fetal remains law and remanded the case with instructions to dismiss the suit with prejudice in Doe v. Rokita. As the court held, “we reverse outright—because there is no violation [of the beliefs of a woman who has obtained an abortion]. . . . The cremate-or-bury directive applies only to hospitals and clinics.” Notably, the Seventh Circuit remarked on the “abortion distortion,” that abortion jurisprudence often mangles legal doctrines in order to protect abortion. The court highlighted that the case was not certified as a class action, and the district court could have provided full relief to the plaintiffs by enjoining the application of the statute to them, but instead the district court improperly barred the state officials from applying the laws to anyone.

Threats From the Satanic Temple

In Shavelson v. Bonta, suicide proponents had argued that federal disability rights legislation required California to permit euthanasia of persons with disabilities who could not self-administer lethal drugs. Last week, the district court granted motions to dismiss the third amended complaint on standing grounds, but recognized that “even if [the plaintiffs pled proper standing], the Court would dismiss the lawsuit on the merits.” Foreclosing further suicide activism, the court wrote, “[t]he dismissal for lack of jurisdiction is therefore without leave to amend—it is clear by now that further amendment would be futile.”

Please reach out if you have any questions regarding the Report or a specific case. 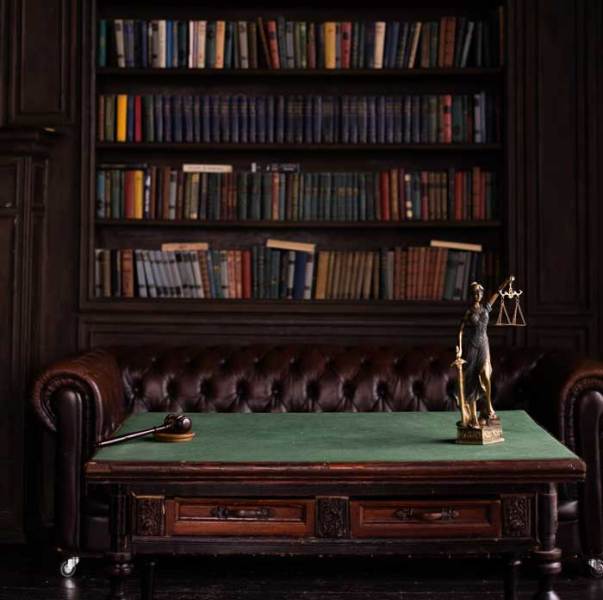 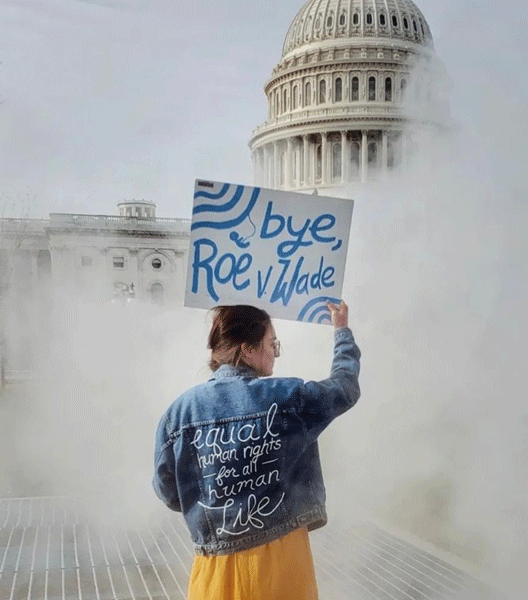