This article was originally posted on First Things

Thanks to the Supreme Court’s recent ruling in Dobbs v. Jackson Women’s Health Organization, Roe v. Wade is overturned. But there is still a great deal of work for pro-lifers to do—especially in pro-abortion states. In these states, not only do Planned Parenthood and other abortion clinics continue to poison, dismember, and kill infants in the womb; they also use callous and inhumane methods to dispose of their victims.

In most jurisdictions, the victims of abortion are denied the dignity of a humane burial or cremation. Once those children’s bodies have been reassembled in bloody pieces on an examining table—for the macabre purpose of ensuring that the abortionist has left no part of the dead child in her mother—that child’s body is unceremoniously sealed up and callously labeled as medical waste. This treatment is itself a tragedy that reflects the dehumanizing logic of abortion culture. Yet it also raises urgent moral questions: What happens to that “medical waste”? And how do we know, precisely, whether the medical waste in our community includes the bodies of the human victims of abortion?

In 2014, an NBC News headline asked, “Why Are Aborted Fetuses Burned?” The report states that “aborted fetuses were routinely burned at an incinerator in Oregon that used medical waste to generate electricity.” The local county commissioner vowed to “get to the bottom of it” to ascertain “who knew, when they knew, [and] how long they had known this was going on.” Whether this commissioner ever found the answers she was looking for remains a mystery; the national press apparently lost interest in the story.

The same NBC report noted that in the United Kingdom, “aborted fetuses had been incinerated, along with other waste, to heat hospitals,” and that similar practices are “acceptable by many government agencies worldwide . . . even mandated in dozens of state health codes as a way of managing potentially hazardous and infectious medical waste.”

Though more than 800,000 abortions were performed in America in the past year alone, abortion businesses are among America’s most deadly and least regulated. A recent UC Davis Law Review article titled “The Forced Choice of Dignified Disposal” stated the reason abortion businesses treat human bodies as medical waste: It costs more to properly inter them. “Interment and cremation are considerably more expensive procedures than contracting with third party waste disposal companies to dispense with fetal matter.” The article notes that some states have adopted elastic definitions of medical waste, such as “any solid waste which is generated in the diagnosis, treatment, or immunization of human beings or animals.” Ultimately, “[n]o uniform definition exists as to what constitutes medical waste.”

The CDC’s ambiguous language surrounding medical waste provides further political cover for abortion businesses to dispose of victims as a form of solid waste. CDC guidelines describe medical waste as the equivalent of household waste: “No epidemiological evidence suggests that most of the solid- or liquid wastes from hospitals, other healthcare facilities, or clinical/research laboratories is any more infective than residential waste.” “Precisely defining medical waste,” the guidelines state, “is virtually impossible.” The CDC’s ambiguity, combined with abortion businesses’ lack of oversight in most jurisdictions, means abortion providers are often free to do whatever they want when it comes to the bodies of their victims.

In 2016, Fox News reported on leaked footage from National Abortion Federation conferences. The footage showed a Michigan abortionist stating that there were “about 45 [abortion] clinics in the Detroit metropolitan area and many of them were using garbage disposals” to dispose of human remains, citing “a 40-year-old law in the state of Michigan that said medical waste was fine to go in the sewer system.”

In 2018, Americans United for Life filed a friend-of-the-court brief in Box v. Planned Parenthood of Indiana and Kentucky, in support of an Indiana law mandating the humane interment or cremation of human remains, including the remains of abortion victims. At the time, Americans United for Life underscored that “[w]ithout regulations, medical practitioners are free to dispose of human fetal remains by incineration with medical waste, by dumping in landfills, and even by burning the remains to generate energy.” Although Indiana prevailed in the case and the U.S. Supreme Court upheld the law ensuring the dignified treatment of human remains, few states have enacted similar laws to ensure abortion businesses cannot treat human remains like garbage.

Earlier this year, activists from Progressive Anti-Abortion Uprising (PAAU) announced at a press conference that they had recovered the remains of 115 aborted children killed at Washington Surgi-Clinic, an abortion facility in downtown D.C. The bodies of the children, contained in a large box (labeled “Curtis Bay Energy” and “Biohazard”), were allegedly turned over to the activists by an employee of the Curtis Bay medical waste company. Curtis Bay publicly disclosed on its website that it manages “the largest medical waste incinerator in the US” and “utilizes Waste-to-Energy incineration to safely convert infectious/biomedical waste and non-hazardous pharmaceuticals into useful energy.” After PAAU’s press conference, Curtis Bay’s website was scrubbed of any reference to its Waste-to-Energy program. The “Our Process” page now simply references their “sustainable and consistent environmental processing technology.”

The U.S. Department of Energy, through its Bioenergy Technologies Office, promotes “Waste-to-Energy” initiatives nationwide. The stated intent of “Waste-to-Energy” initiatives is to advance “renewable fuel and product generation.” Waste sources commonly include “organic wastes,” wastes from “industrial operations,” and medical “pharmaceuticals” waste. In D.C., the Potomac Electric Power Company (PEPCO) publicly discloses that its “[r]enewable energy” sources include “solid waste,” which, as we noted above, often includes medical waste.

Considering the growth of commercial and political interest in energy sustainability, it is reasonable to imagine the U.S. will follow Europe’s lead in the expansion of waste-to-energy facilities. The Confederation of European Waste-to-Energy Plants tracks growth in this industry, documenting more than five hundred such facilities across the continent. As this industry grows in the U.S., so too will the risk that abortion businesses leverage this development for their own purposes.

Many abortion businesses operate in jurisdictions without Indiana-style human dignity laws. We should assume that these businesses dispose of their victims as callously as they kill them. Abortion businesses have every reason to continue to avoid scrutiny and, when cornered, to misdirect about the nature of their scandalous corporate practices, whether that ultimately involves disposal of human remains into public sewer systems, gruesome steam cooking, or industrial incineration, with or without the intent to do so for sustainable energy purposes.

Are we going to treat the bodies of humans with the basic dignity they were denied in life, or are we going to treat them like trash? We must confront, rather than avoid, the grim realities of the abortion industry in its totality. It’s the only way that a post-Roe future will truly be a future full of hope for Americans in every state and community.

Catherine Glenn Foster is the president and CEO of Americans United for Life. 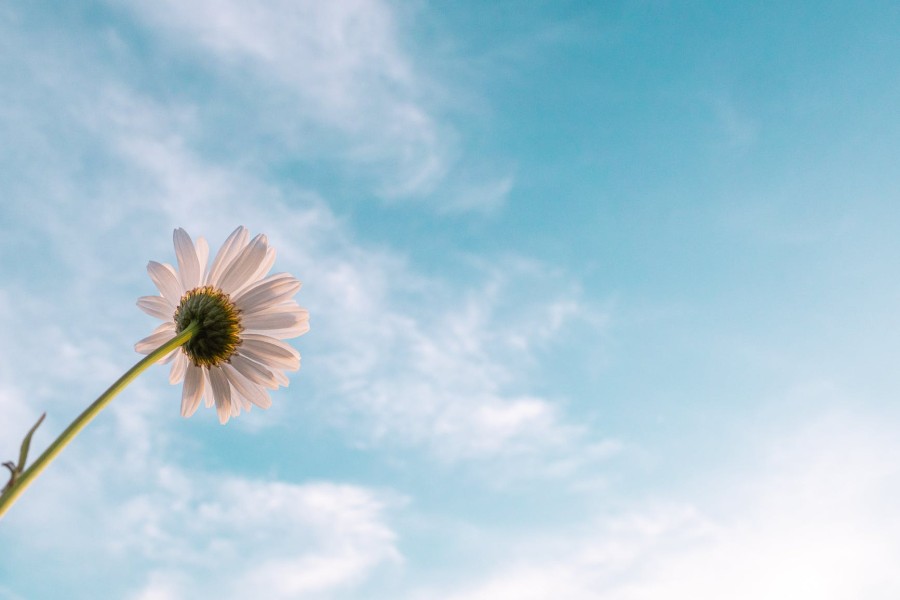 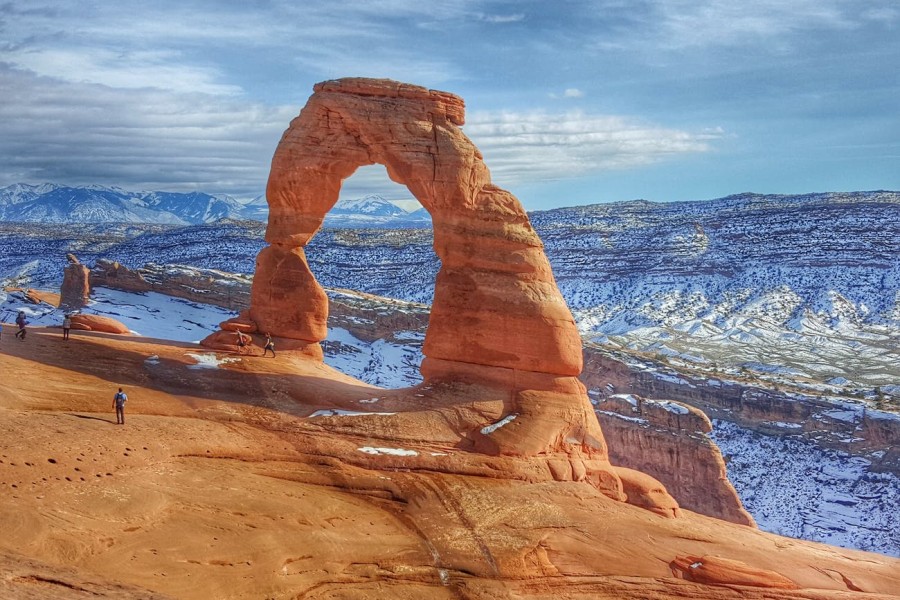