The data emerged from a seventeen-year longitudinal study, in which CLI analyzed 423,000 Medicaid claims for induced abortions and 121,283 subsequent emergency room visits within thirty days of the abortion procedure by women over thirteen years of age with at least one identifiable pregnancy between 1999 and 2015.

CLI’s study is opportune because the Food and Drug Administration (FDA) currently is reviewing safeguards for abortion-inducing drugs. Among other areas, the FDA is considering a telehealth option for chemical abortion. Yet, telehealth increases chemical abortion complications and opens the likelihood of misuse of abortion-inducing drugs. This is why AUL wrote to the FDA last week, urging the agency to expand women’s health and safety regulations, not eliminate them. 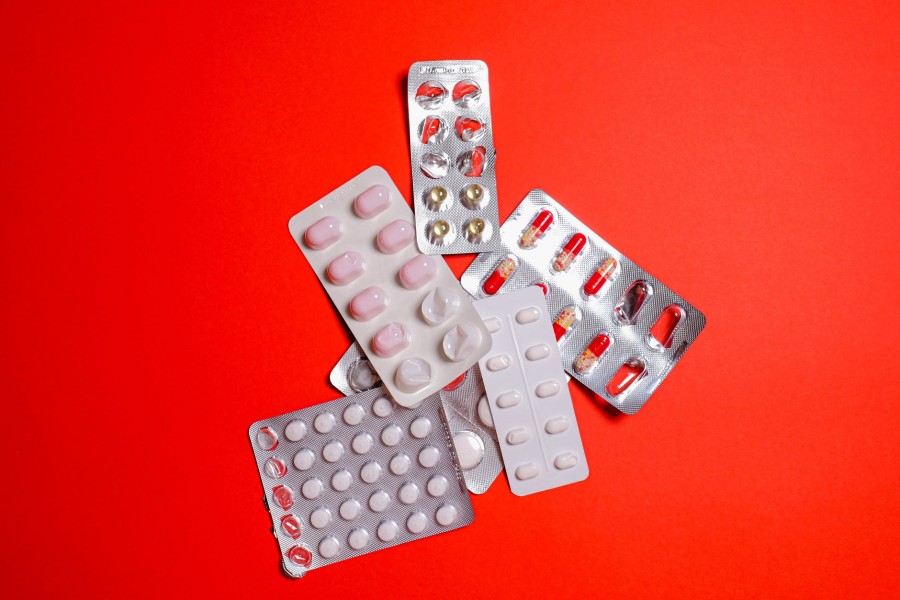 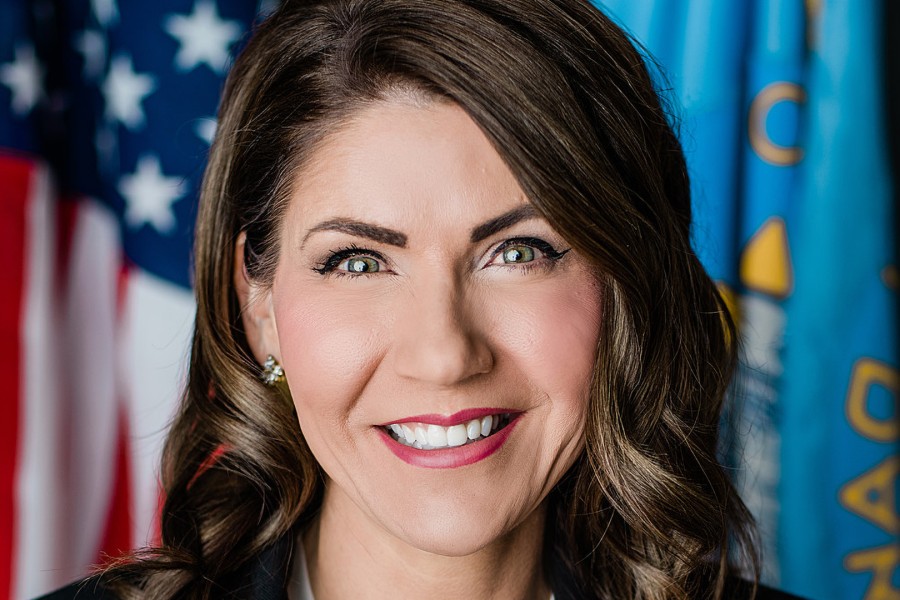