WASHINGTON, DC— Katie Glenn, Government Affairs Counsel at Americans United for Life, released the following comment regarding the expansion of abortion in Argentina:

Argentina is following the same destructive path the United States did with Roe v. Wade, but thankfully in statute rather than as a matter of constitutional interpretation. Tragically, as they are in America, women will be led to believe that their success will rely on their ability to abort their children. That is a pernicious lie. America’s experience with abortion underscores that success and thriving are never reliant on the violence of abortion, and are often incompatible with it.

The law that sadly passed our congress on December 30 does not represent at all the common sentiment of the Argentine nation. Above all, this law, that allows the death of innocents and threatens health professionals, ignores the most fundamental and inherent rights of every human being. Can the will of some ignore fundamental rights? Rest assured, the Argentine people and our many aligned pro-Life nations will fight tirelessly to reverse it.

AUL and our international colleagues are confident that the ideological colonialism of the abortion industry will ultimately fail in Latin America, with pro-life advocates in Paraguay encouraging the movement for life. Following the passage of the abortion law in neighboring Argentina, Congressman Basilio Núñez, a physician, led a moment of silence to reflect on the lives which will be lost due to the violence of abortion. Following the moment of silence, Congressman Basilio Núñez said that ‘What has happened in Argentina is a tragedy’, and challenged his fellow statesmen to keep in mind all of their constituents no matter their size or stature as they create law and policy. We join fellow advocates in Argentina, Paraguay, and across the globe in the fight for the very first right, the right to life.

Americans United for Life (AUL) is a nonprofit, public-interest law and policy organization that holds the distinction of being the first national pro-life organization in America—incorporated in 1971. It protects and defends human life from conception to natural death through vigorous legislative, judicial, and educational efforts. 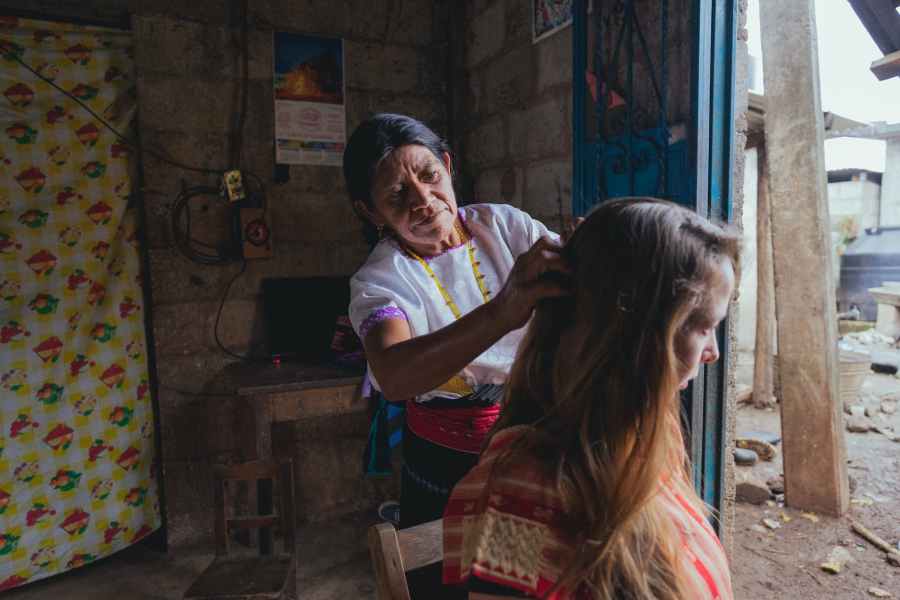 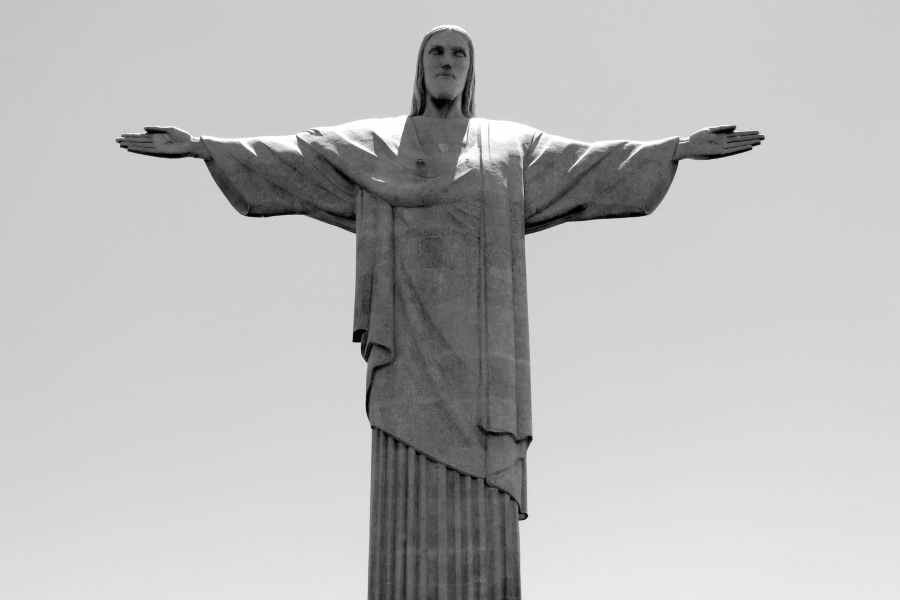