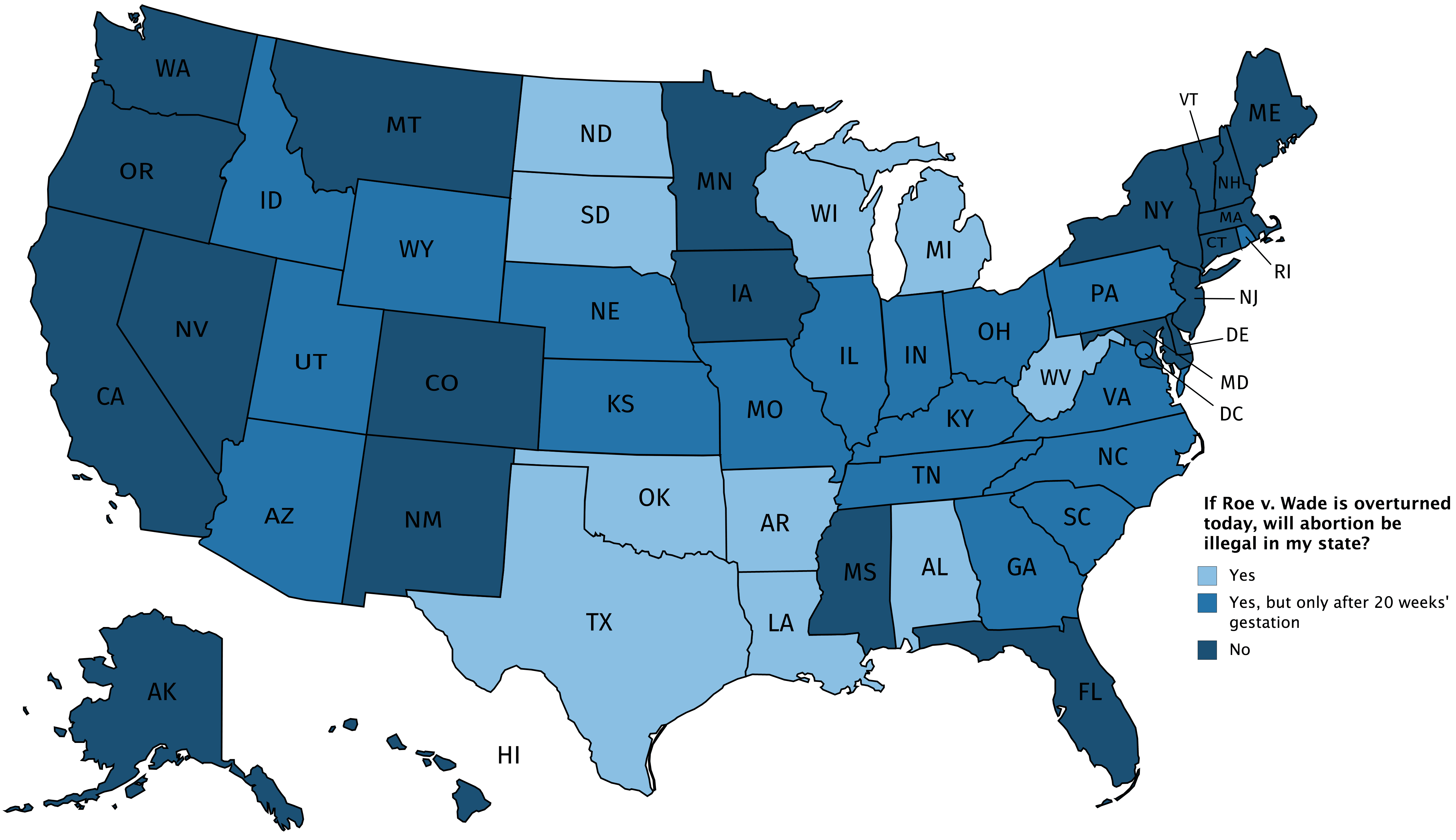 As we discussed in yesterday’s post, the question of the hour for the Brett Kavanaugh confirmation process is whether Judge Kavanaugh would supply the deciding vote to overturn the Supreme Court’s holding in Roe v. Wade that women possess a “fundamental right” to access abortion under the 14th Amendment. Pollsters and the Left are all a-gaggle with data that suggests that Americans support Roe in ever-greater numbers. But polling can only be as accurate as the information available to respondents. A combination of misleading poll questions and 45 years of misinformation and fear-mongering about Roe by extreme pro-abortion groups like Planned Parenthood have conditioned millions of Americans to believe that overturning Roe is tantamount to the apocalypse.

But many don’t even know what Roe held; in fact, a 2013 Pew Research Center study found that 57% of polled adults aged 18 to 29 did not even know that the 1973 case dealt with abortion. Even those who know that it had to do with abortion often misunderstand its holding. The truth is, Roe’s repeal would not make abortion illegal nationwide overnight, as abortion activists suggest. Abortion would be left to the states, as it was before 1973, and consigned to the realm of politics, where the electoral system offers direct accountability to the people for legislative decisions.

Here’s a map of the U.S. showing these three categories of states, which Americans United for Life has made available as an interactive graphic on our website.

Consequently, the “sky-is-falling” rhetoric is misleading and counterproductive to real dialogue. Here’s hoping that the Kavanaugh nomination hearings shed more light than heat on this politically divisive topic.