Katie Glenn serves as Government Affairs Counsel at Americans United for Life. She works with legislators, pro-life and pro-family groups to enact pro-life laws at the state and federal level.

Katie writes and testifies on all of AUL’s issue areas across the United States. She is an associate editor of Defending Life, and plays an integral role in AUL’s growing advocacy in Latin America. She contributes to AUL’s active amicus brief practice, including the brief AUL filed on behalf of 228 Members of Congress in Dobbs v. Jackson Women’s Health. Katie is a frequent guest on radio and tv news programs, and writes op-eds on life issues, religious freedom, and free speech. Katie presents at conferences and trains advocates to effectively communicate with lawmakers.

Katie is admitted to the bars of Iowa and the District of Columbia. She earned her Juris Doctor with Pro Bono Certificate from the University of Florida Levin College of Law. She graduated with honors from Tulane University, majoring in Political Science and minoring in Latin American Studies. Katie externed for the General Counsel’s office at Santa Fe College in Gainesville, Florida, and interned for Congressman Tom Latham (IA-03). 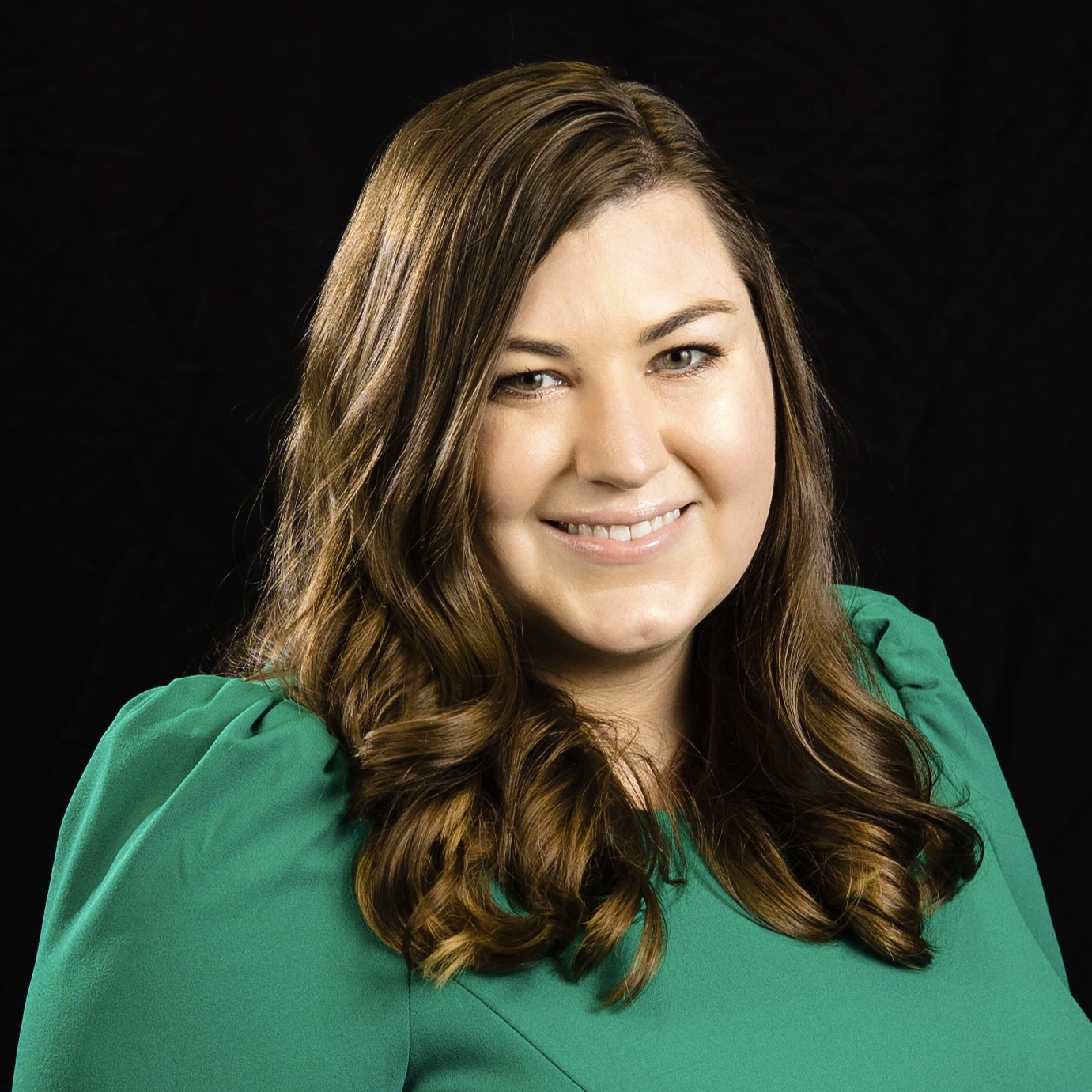 ‘A judge must apply the law as written’ 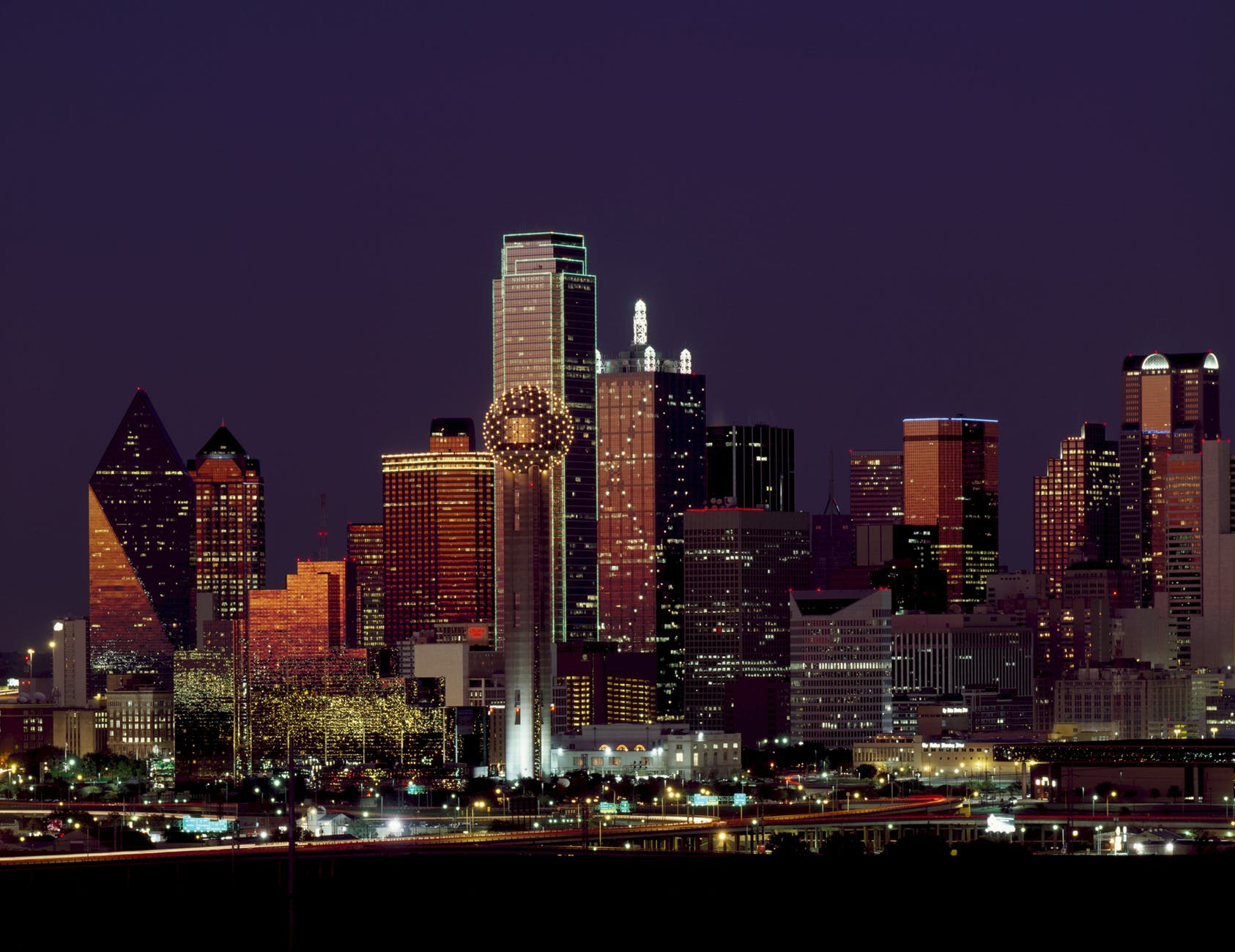 ‘Courts were not designed to solve every problem or right every wrong in our public life.’ 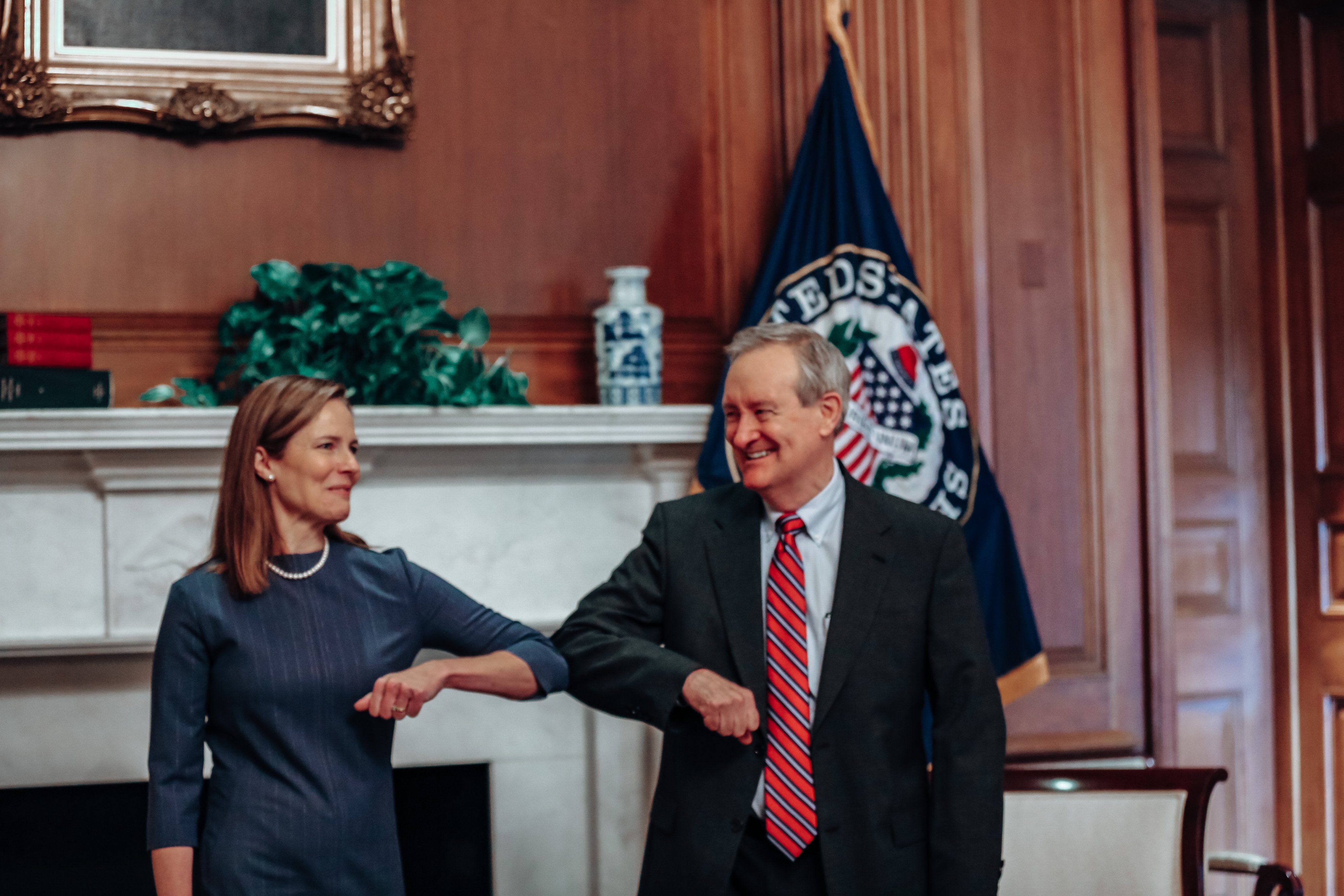 ‘Roe v. Wade is on the ballot’ 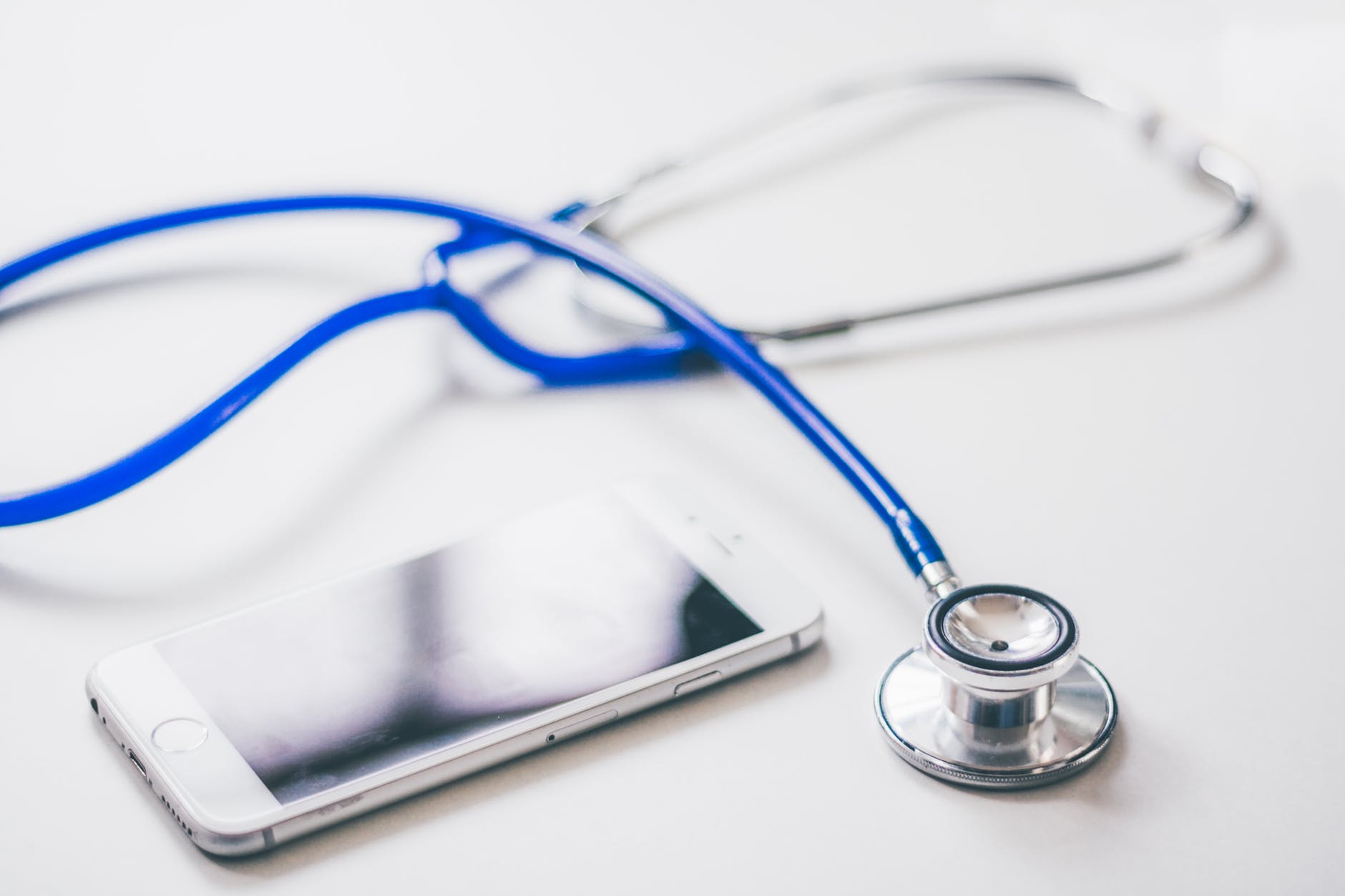 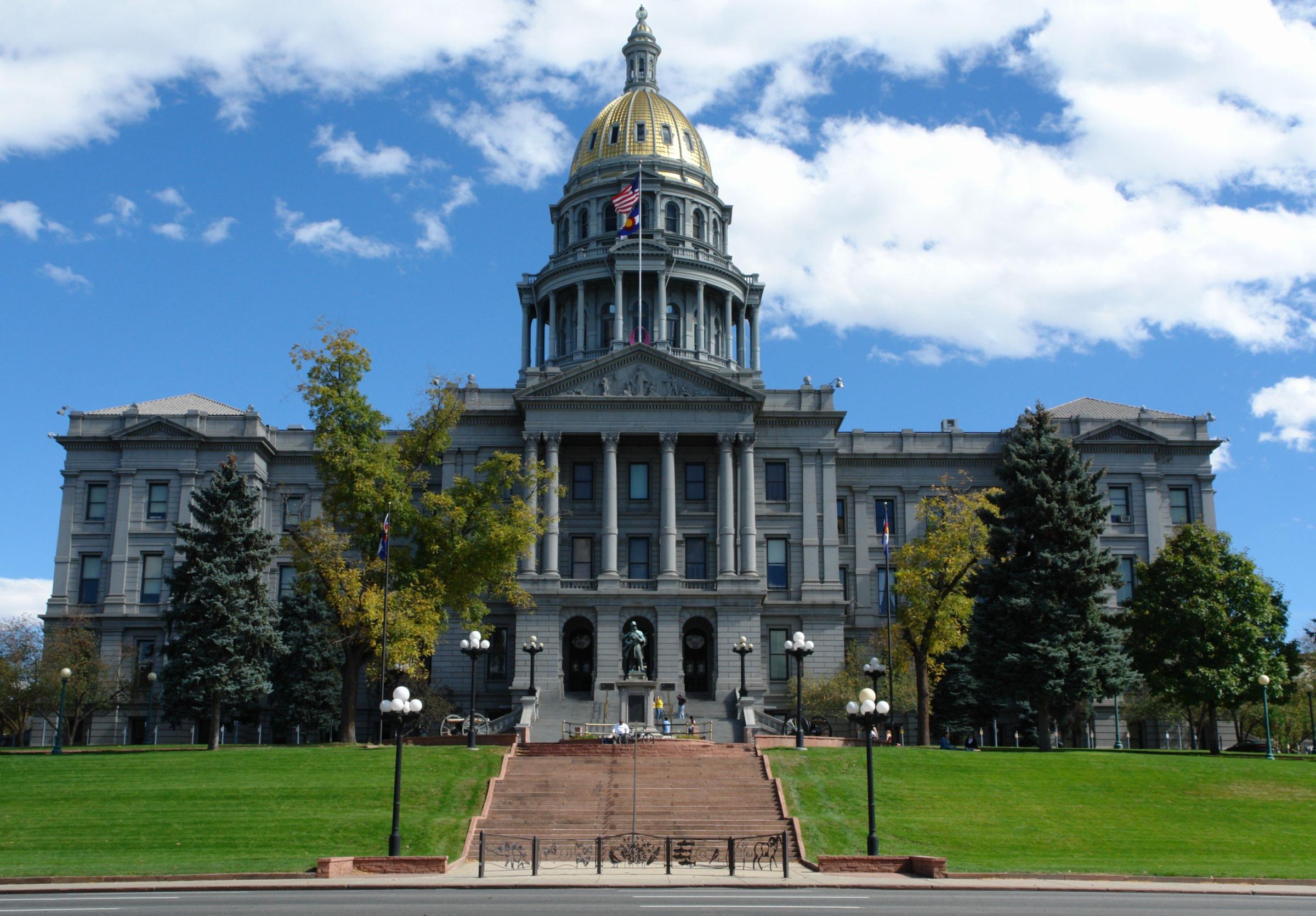 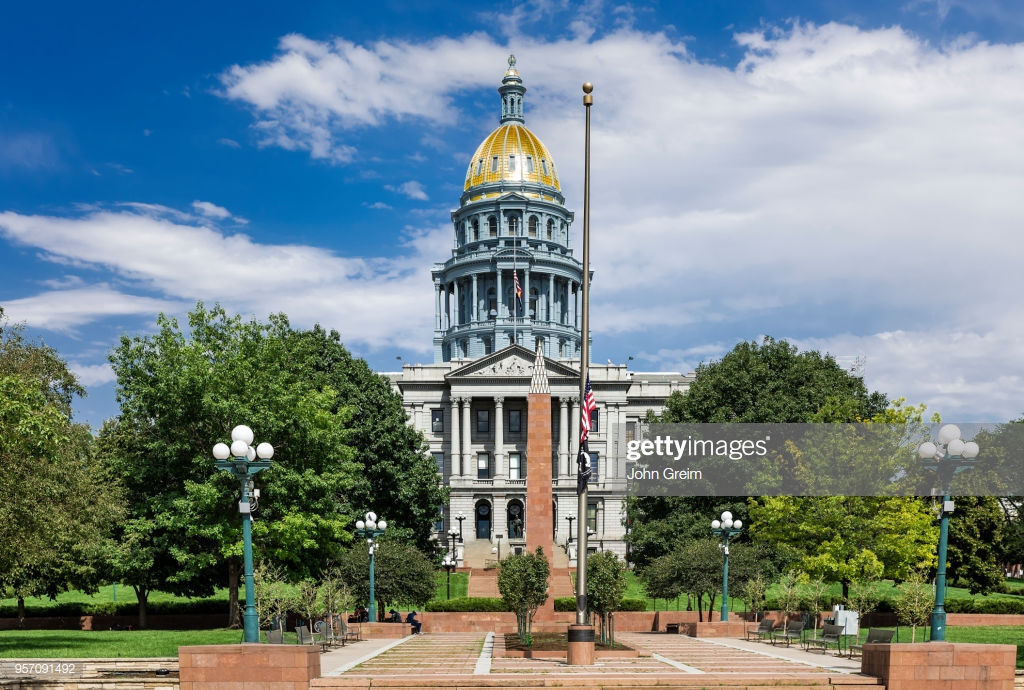 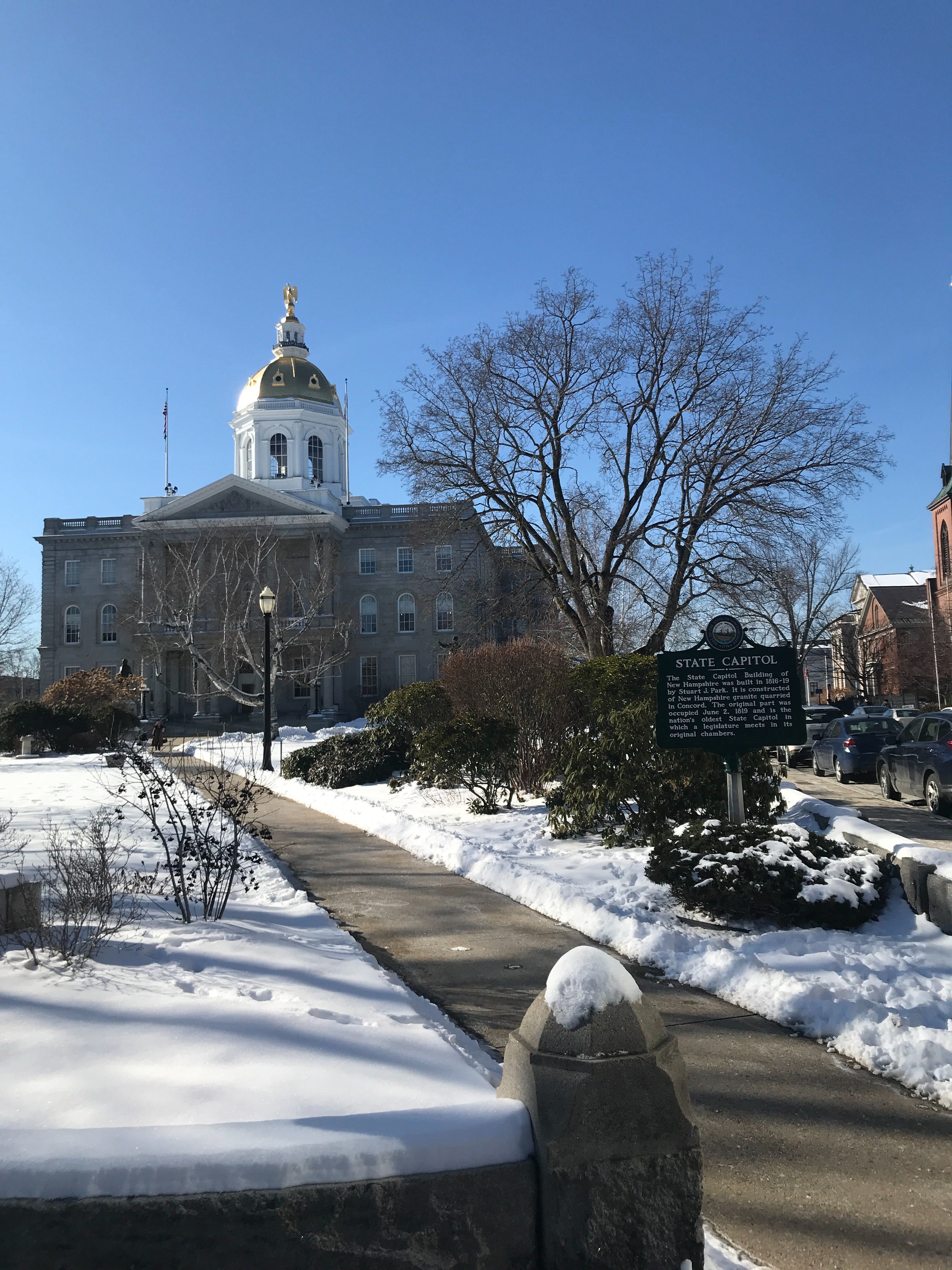 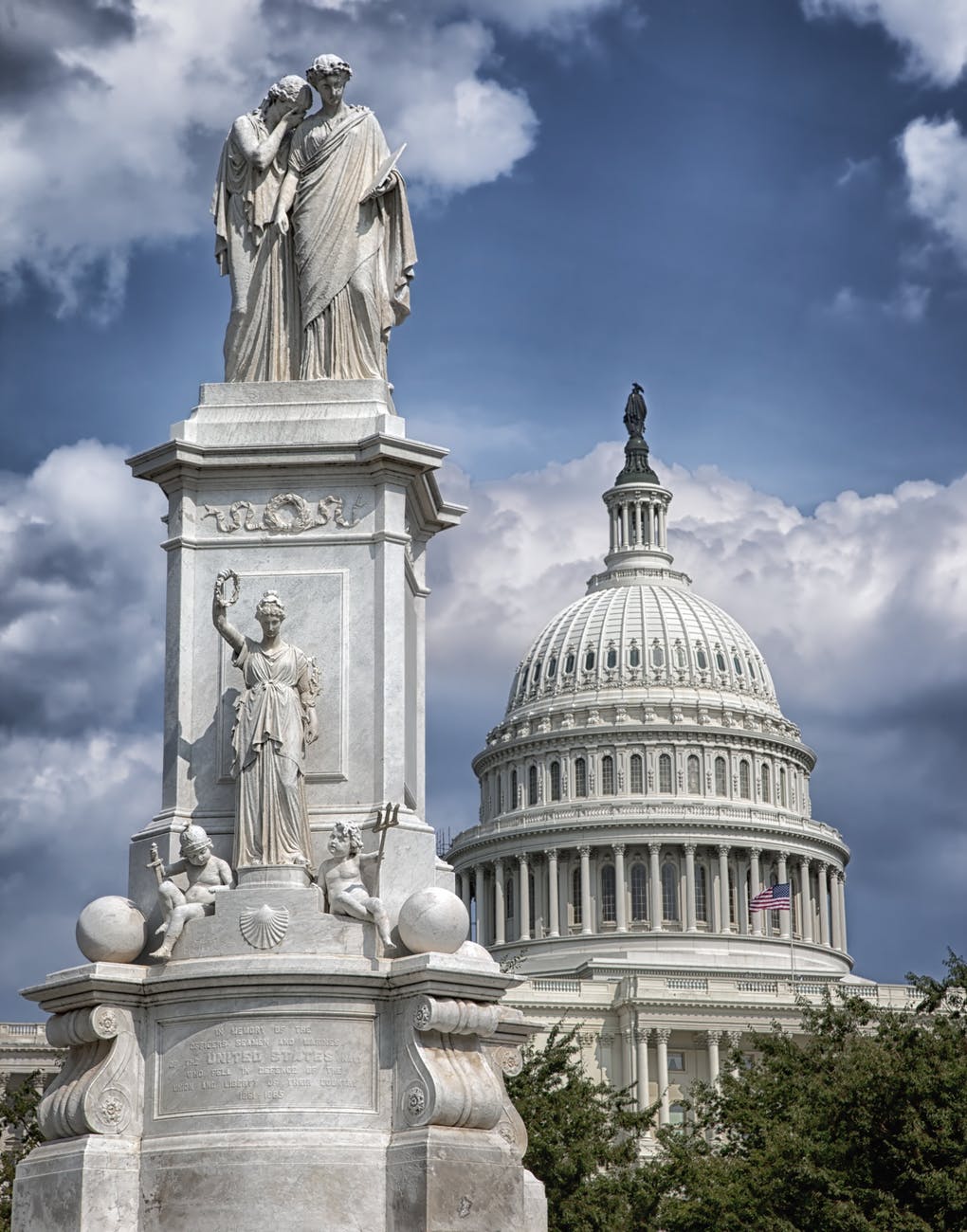 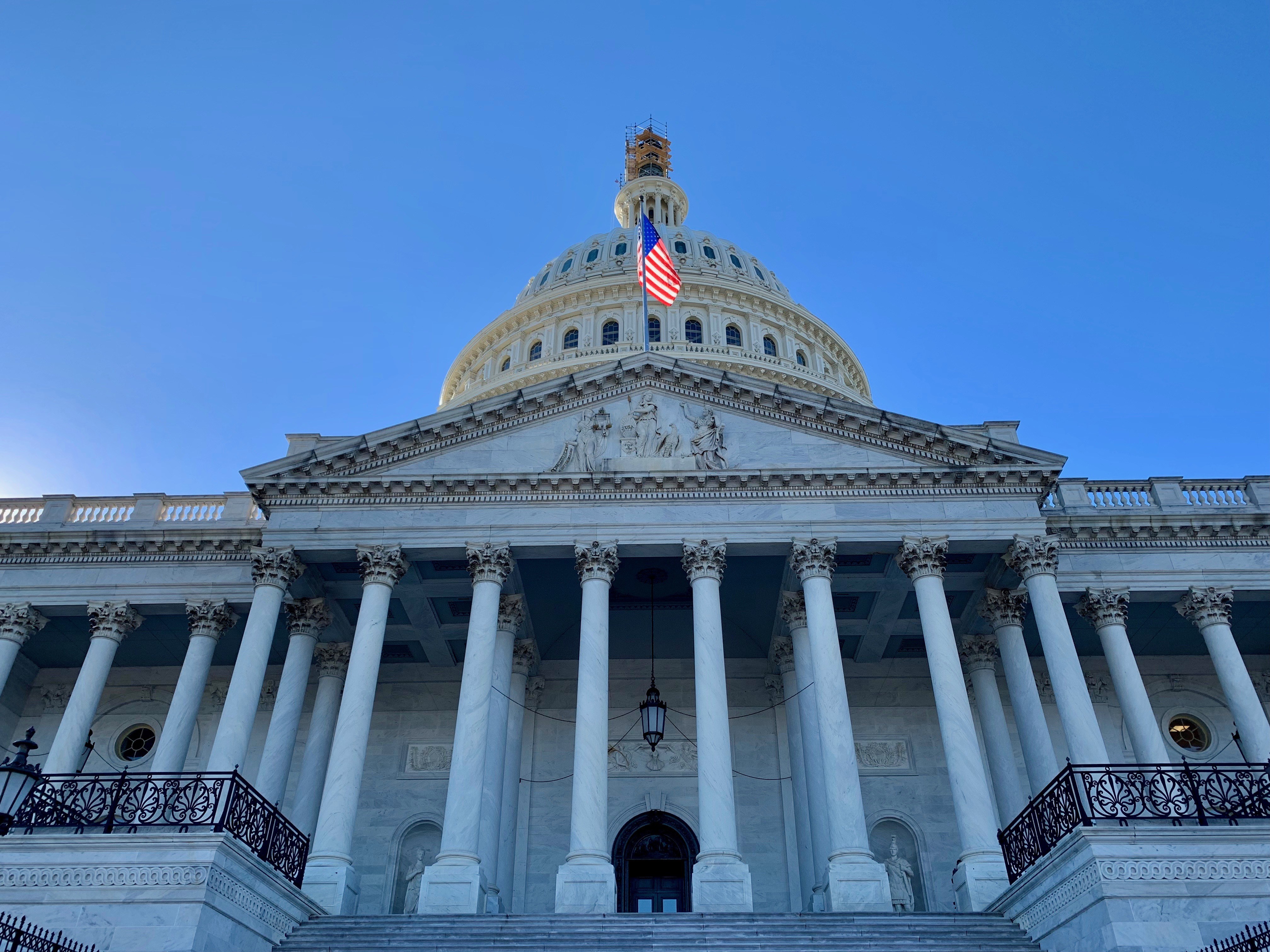 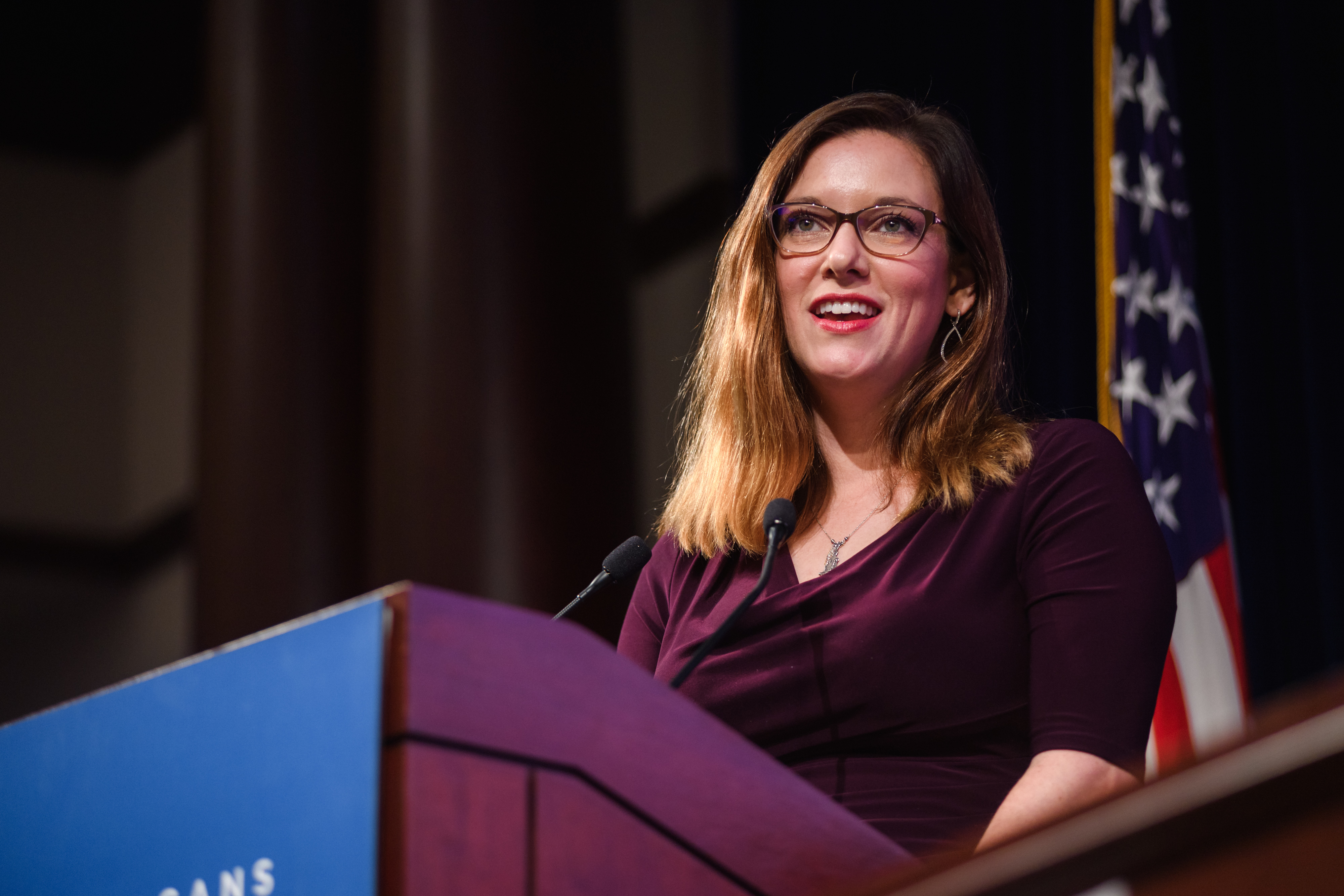