The Geneva Consensus Declaration (GCD)2 is an international document that seeks to promote four fundamental pillars for the development of any country.

The GCD supports a strategic international coalition made up of 37 nations. First signed in 2020 and reaffirmed in 2021, the document seeks to protect nations’ sovereign rights to support their fundamental values ​​through national policies and laws.

Brazil adhered to this document during the presidency of Jair Bolsonaro. Damares Alves, the Minister of Women, Family, and Human Rights, has been considered the best official to have held this position because of her work and leadership. Under her management and administration, reforms were carried out for the protection of female victims of domestic violence, and projects were initiated to protect children and support childhood development. Among other objectives, she has been the main promoter of policies that reinforce the pillars promoted by the GCD.

Next, we offer an interview with Ángela Gandra3, a faithful collaborator of Minister Damares Alves. Ángela is the National Secretary of the Family of Brazil. She recounts Brazil’s experience on its second anniversary of signing the Geneva Consensus Declaration.

Ángela, could you tell us how you think adherence to the GCD can enhance the health of women in Latin America?

The Geneva Consensus Declaration ensures the comprehensive health of women and does not reduce them to sexual reproductive rights. Mental health is also fundamental and can be better achieved when women are respected in the family environment and duly projected in society.

What strategy do you suggest for countries where the pro-abortion agenda has gained more ground?

From my perspective, in a country as large as Brazil, which has an enormous plurality of visions, the best thing is to promote good information and dialogue. Unfortunately, women are often manipulated. Euphemisms used to promote an agenda that does not care for women’s comprehensive health is becoming increasingly frequent and only fosters ignorance. Ignorance is the worst enemy of freedom.

What benefits have you seen in Brazil, in terms of the protection of life, after the signing of the Declaration?

We can refer to the Ministry of Health’s actions to guide doctors’ ethical and legal conduct in cases of abortion decriminalization. We have also managed to promote the passage of responsible fatherhood legislation, along with more pro-Life initiatives in civil society, including protections for childbirth, among others, and of course, the President’s firmness in defending Life from Conception both nationally and in international forums.

Do you think the GCD reinforces the sovereignty of the signatory countries? Why?

Of course, the document is very clear in defending that sovereignty against international organizations, where fundamental rights should be the agenda, not different political impositions, nor group interests.

What message would you give to the countries that have not yet joined?

I encourage all countries to sign the Consensus if they wish to invest in strengthening family as a path to social and economic development, happiness, and stability; in the future of each woman so that she can be irreplaceable in her home, if she wishes to be a mother, and, at the same time, make all the difference in society; to defend life as the first human right and their own Democratic Rule of Law. Just as we were brought together through the Universal Declaration of Human Rights, we can say it loudly: together, we are stronger!

Thank you Ángela for sharing your experience with us.

After receiving the last electoral results in Brazil, which elected Lula da Silva as the new national President, it remains to be seen if he will adhere to the policies that have been created in favor of the pillars of the Declaration.

[2] Full text of the declaration is available in Spanish and English at the following links:

[3] National Secretary for the Family of the Ministry of Women, Family, and Human Rights. Law degree from the University of São Paulo (USP). She holds a doctorate in Philosophy of Law from the Federal University of Rio Grande do Sul (UFRGS). Visitor and Researcher at Harvard University. Advanced Management Program IESE Business School (University of Navarra). Former Advocacy Partner Gandra Martins. Professor at the CEU SCHOOL OF LAW and at the University of Mackenzie. Member of the Brazilian Academy of Philosophy and the Paulista Academy of Legal Letters. 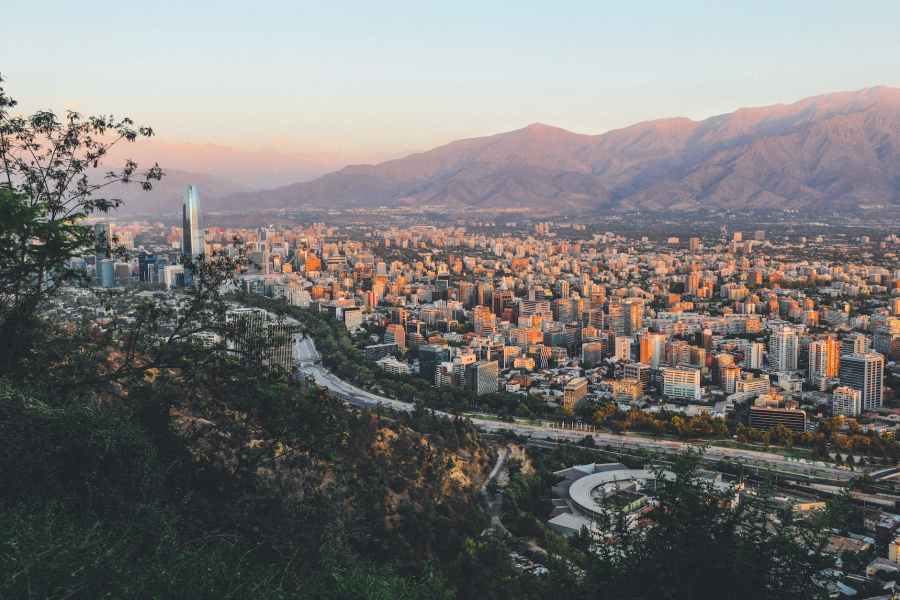 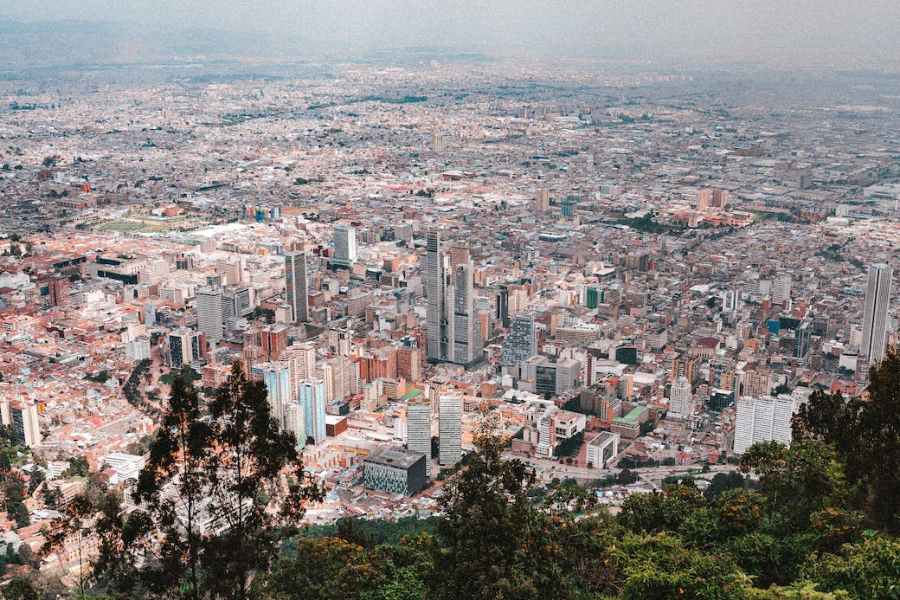 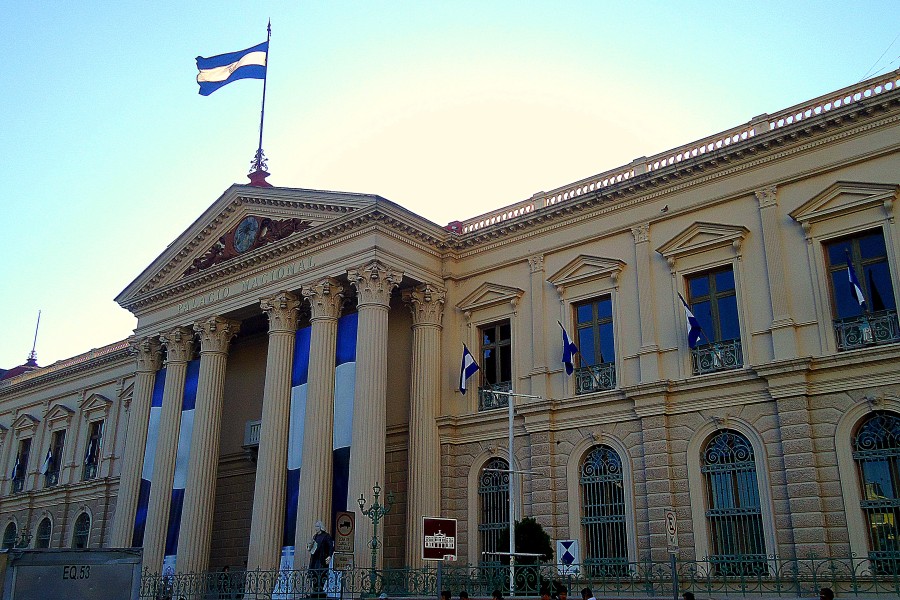