Unlike the so-called “right to abortion” created by seven men on the U.S. Supreme Court in Roe v. Wade, the process of amending the Constitution is supremely democratic, and spelled out in the very terms of that document—which was, itself, approved by the People of the United States. Article V provides two ways in which the Constitution may be amended:

“The Congress, whenever two thirds of both Houses shall deem it necessary, shall propose Amendments to this Constitution, or, on the Application of the Legislatures of two thirds of the several States, shall call a Convention for proposing Amendments, which, in either Case, shall be valid to all Intents and Purposes, as Part of this Constitution, when ratified by the Legislatures of three fourths of the several States, or by Conventions in three fourths thereof, as the one or the other Mode of Ratification may be proposed by the Congress…”

In other words, 67 Senators (of 100) and 290 Congressmen (of 435), propose amendments, or 34 states (of 50) call for a Constitutional Convention to propose amendments; and proposed amendments by either process are incorporated into the Constitution upon ratification by the legislatures or constitutional conventions of three-quarters, i.e., 38, of the states. However, the Constitution has never been amended by the convention process. Thus, realistically, a national pro-Life amendment must first be approved by 2/3s of both Houses of Congress, and then approved by 38 of the states.

Although the language of what would become the 28th Amendment will undoubtedly be the subject of much discussion, AUL believes such an amendment should be based upon the provisions of the Thirteenth Amendment, which ended slavery in the United States and applied to “eradicate all badges of slavery” whether enacted by public or private actors. We offer the following by way of example, in order to initiate the discussion:

Section 1. Neither abortion nor any form of intentional termination of a human life in utero shall exist within the United States, or any place subject to their jurisdiction; provided, however, that the term “abortion” shall not include medical procedures to resolve a miscarriage or ectopic pregnancy, or necessary to preserve the life of a pregnant woman or to address a serious risk of substantial and irreversible impairment of a major bodily function.

Section 2. Congress and the several States, as well as the territories of the United States, shall have power to enforce this article by appropriate legislation.

Section 3. Any citizen of a State or territory of the United States shall have the right to bring an action in federal district court of the district wherein that citizen resides for equitable relief to enforce the provisions of this article, and upon prevailing, shall recover reasonable costs and attorney’s fees., but the suit otherwise shall be brought in accordance with the articles of the Constitution. 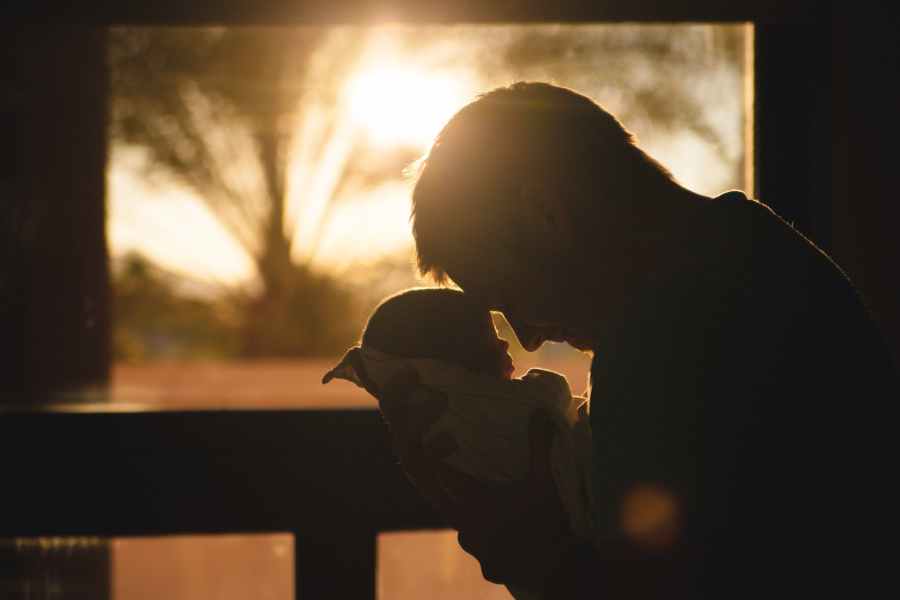 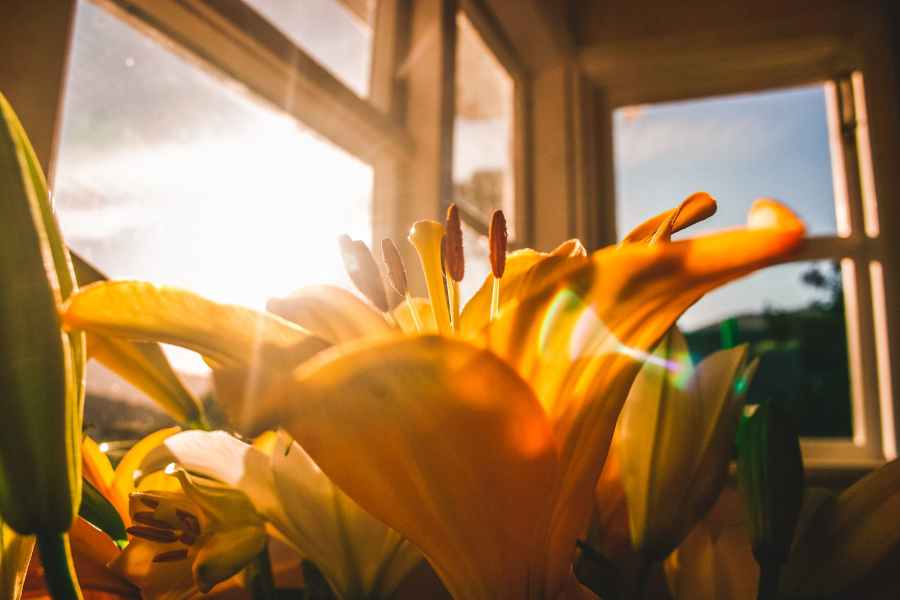 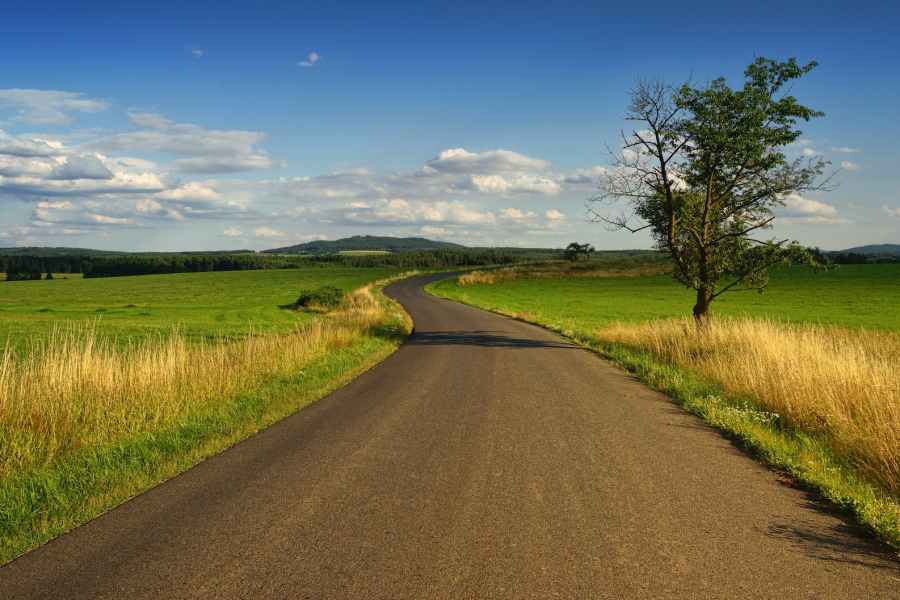