As might be expected in an America that is riven by partisanship, you’ll get wildly different answers about how this year’s state legislative sessions went depending on who you ask. Guttmacher Institute, a pro-abortion think tank, called this the “worst year ever.” Americans United for Life, by contrast, is proud of the strides made by pro-life advocates and lawmakers across our great country. We know that at least 85 life-affirming bills and resolutions have passed through 22 states so far this year, and there are several more we are keeping an eye on. We hope more will pass before the year concludes.

These strong pro-life laws include Texas’s SB 8, which represents the first “heartbeat” law in America to successfully take effect. While this law is now the target of scrutiny by the U.S. Supreme Court, it’s a fact that Texas’s strong pro-life law is saving thousands of lives.

New Hampshire, meanwhile, which has been one of the only states to allow abortion throughout pregnancy, now protects our preborn brothers and sisters from abortion at 24 weeks of gestational age. While we wish New Hampshire endorsed no abortion at all, this is a strong step in the right direction toward eventual full protection of human life.

We hope that the Supreme Court will not only permit Texas’s SB 8 to remain in force, but also that Roe v. Wade will be reversed in the case of Dobbs v. Jackson Women’s Health Organization. As the Supreme Court seems poised to return greater authority to state lawmakers in the new year, now is the time to act boldly and enact laws and policies that advance the human right to life. 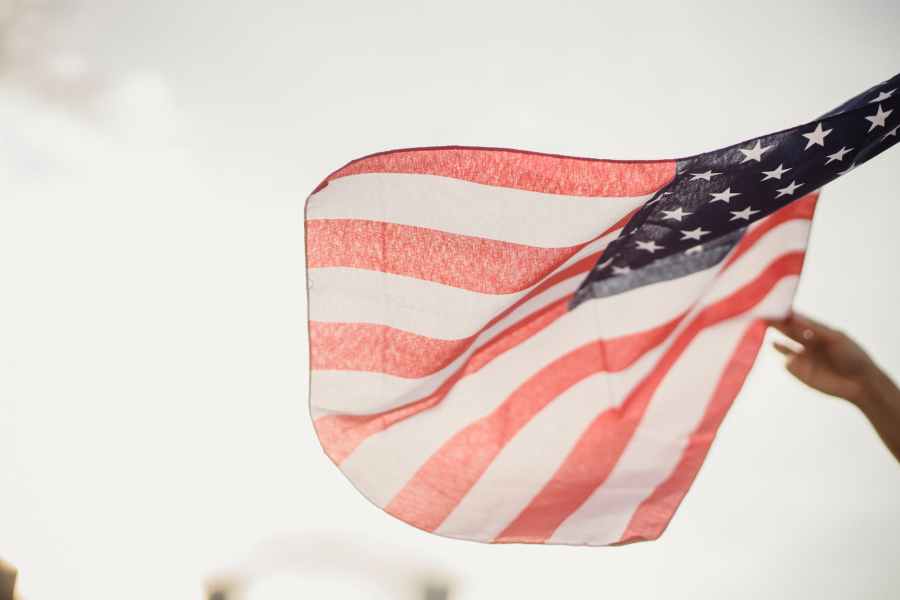 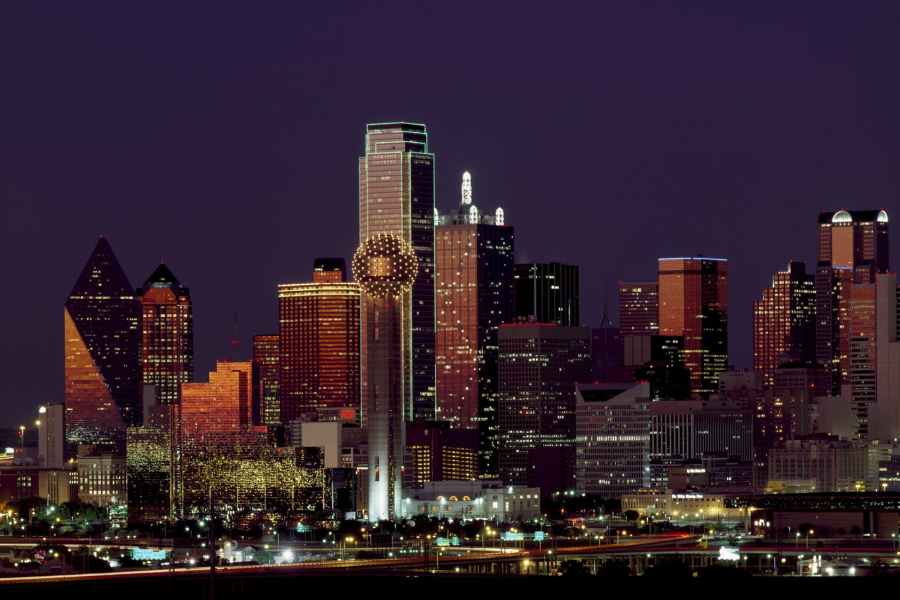 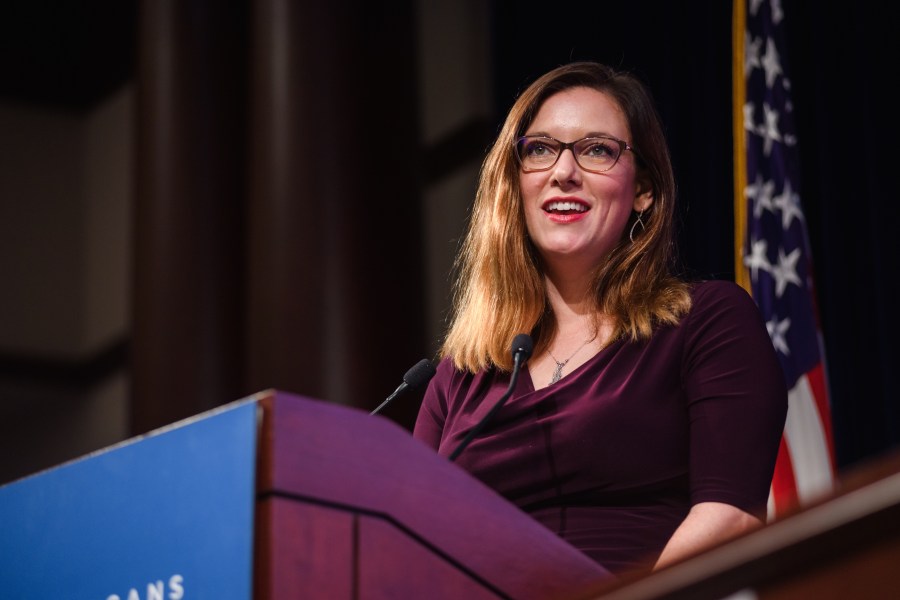