Peter Hinman serves as Donor Relations Director at Americans United for Life, sharing the mission and his passion for the human right to life with AUL’s diverse community of advocates, lawmakers, and supporters.

Peter previously worked at The Heritage Foundation as the President’s Club Manager, where he oversaw all aspects of the direct marketing production and execution of Heritage’s mid-range member program. Peter started his journey in Washington, DC as a participant in the Koch Associate Program where he served as the Development Assistant at the Bill of Rights Institute.

When not at work, Peter enjoys coaching football, being involved in his local church, and activities on the water on the Eastern Shore or in his beloved New England. A native of Massachusetts, Peter earned his B.A. in Political Science from the University of New Hampshire. 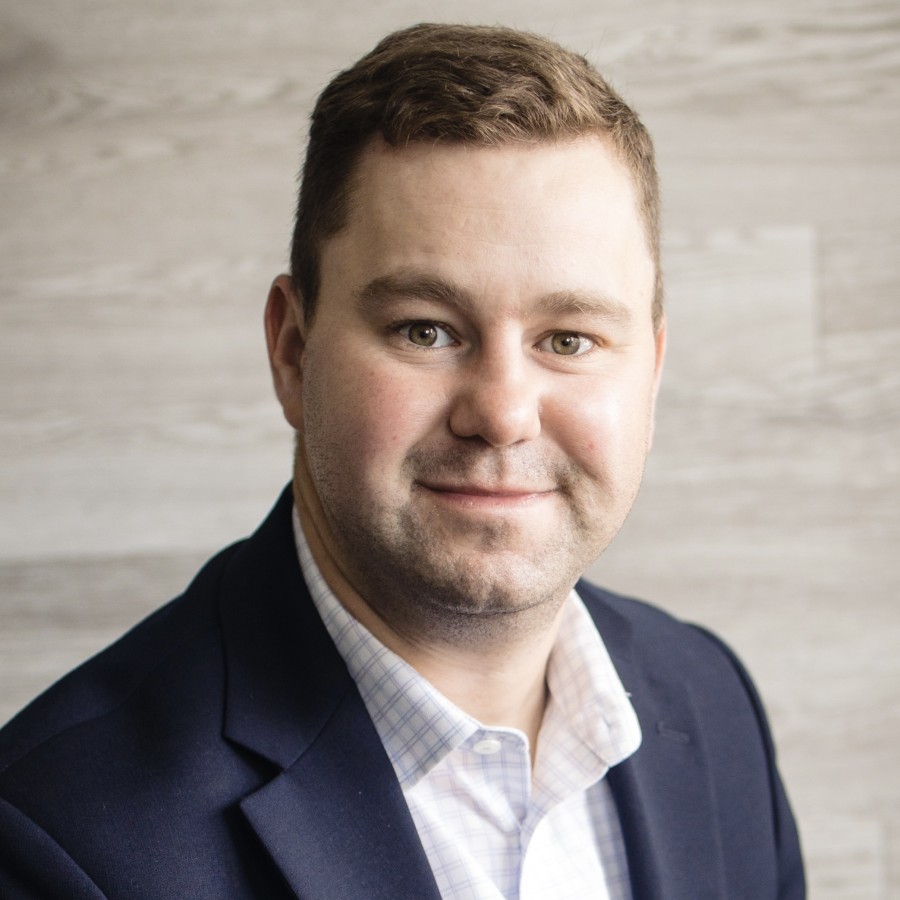