‘She Was Given a Strong Dose of Fentanyl’

I had a girlfriend when I was 23—we were not “responsible,” I guess. I was in school, she worked. She got pregnant. We didn’t want to abort, but our parents, both sets divorced and not really “family people,” told us we should, so, late-term, we did. We had already named the baby Peanut based on an ultrasound.

I attended the late-term abortion. My girlfriend was given “giggles in your blood,” as the doctor called them: I asked, they were caused by benzodiazepine. Then, she was given a strong dose of fentanyl. She was giggling and laughing. When the doctor began to pull the baby out, she made a weird face, but that was it. In a few minutes it was over. The lasting image in my mind is my baby being carried away in a clear plastic bucket full of red fluid.

My girlfriend didn’t remember anything. We broke up a little while later, and I don’t think that the abortion made any lasting impression on her, so she says. But today I’d have a 13-year-old. I get sad when I think about it. Also sort of numb. I guess it means I’m a bad person. 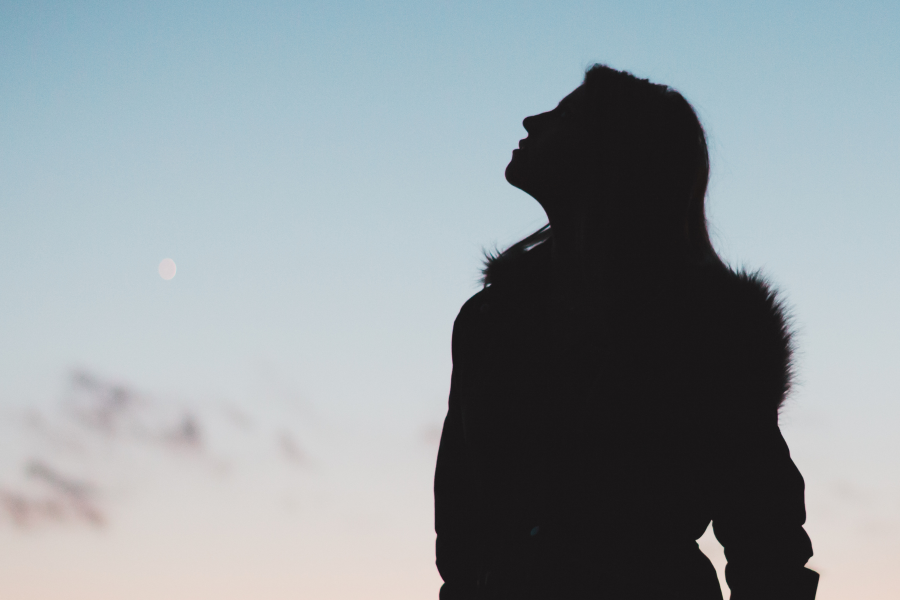 My Children Are My Magnum Opus 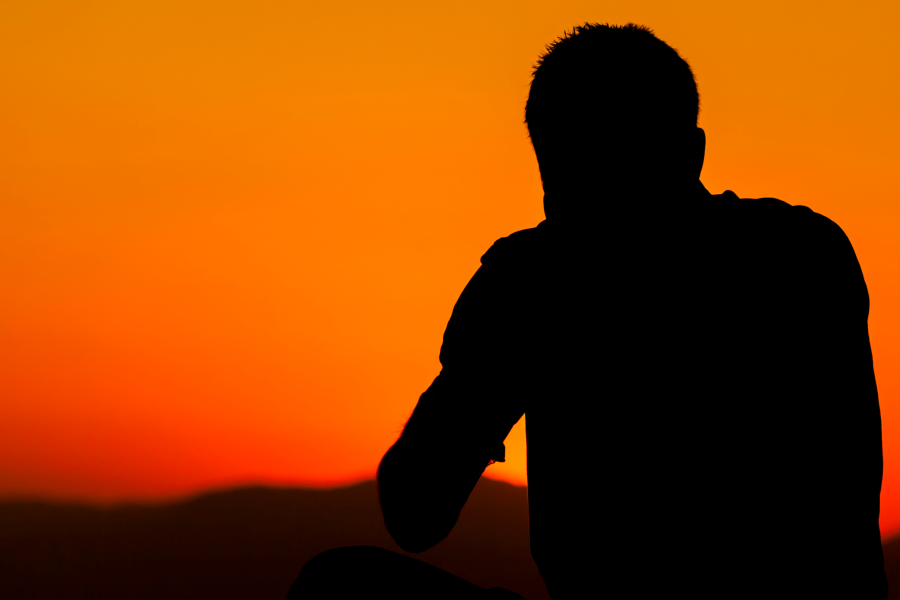 Orphaned. Trafficked. But Not Aborted. 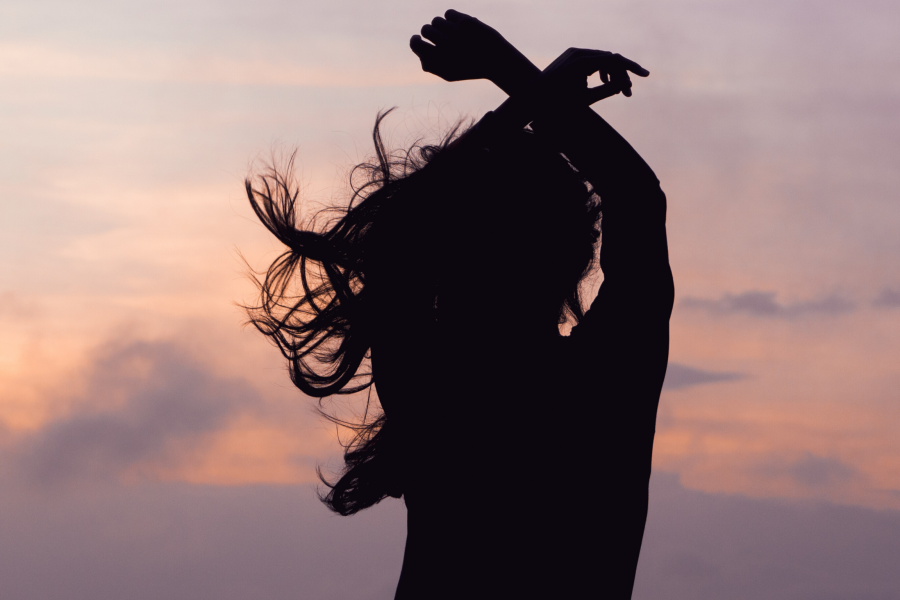 ‘It Never Crossed My Mind to Question My Assignments’