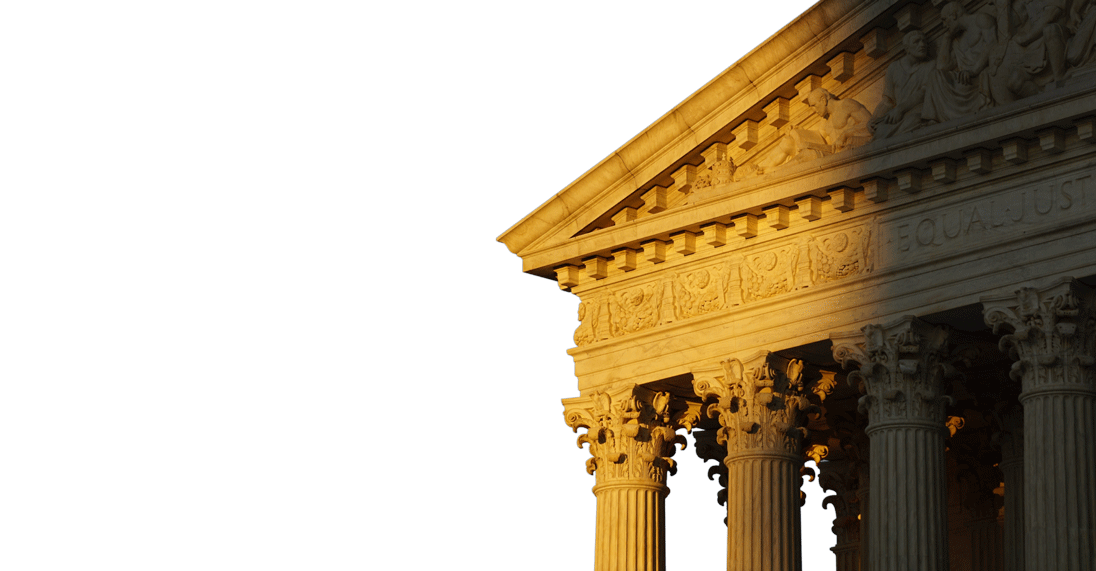 Americans United for Life has worked for justice on the human right to life since even before Roe v. Wade. Watch the short video below to learn about our vision for an American future full of hope.

Dobbs v. Jackson Women’s Health Organization has overturned Roe v. Wade. This was a historic moment and exceeded our expectations. Americans United For Life filed a brief in Roe v. Wade over 50 years ago, and have been fighting ever since to protect the human right to life. The Dobbs decision is better than we could have hoped for! We are celebrating the overturning of one of the most egregiously wrong decisions ever made: Roe v. Wade.

Stay informed as we advance the human right to life.

What is the Mississippi abortion case about?

In Dobbs v. Jackson Women’s Health, the state of Mississippi will be directly challenged the Supreme Court’s 1973 ruling on Roe v. Wade. Mississippi has a state law in place banning abortion after 15 weeks. Jackson Women’s Health Organization has challenged this law but failed, as they asked the Supreme Court to uphold Roe and the so-called right to abortion.

Mississippi’s new state law places a limit on abortion at 15 weeks gestation. The Supreme Court upheld the Mississippi law as “constitutional” thus overruling Roe v. Wade and allowing other states to place limits on Abortion based on fetal age. The Supreme Court has the authority to overturn Roe.

What Is Americans United For Life Doing After The Overturning Roe v. Wade?

Americans United for Life is the oldest and most active Pro-Life legal organization: AUL has filed over 89 briefs in the U.S. Supreme Court including multiple friend-of-the-court briefs urging the court to overturn Roe in Dobbs v. Jackson Women’s Health. Our legal team will continue to file briefs as needed and continue to advise lawmakers in all 50 states. AUL has filed over 200 briefs in total, helping create over 400 pro-life bills in over 40 states. AUL’s legal experts are preparing to fight for the sanctity of human life in all 50 states.

Join the Fight for Life: Support Americans United for Life!

Since Mississippi Wins Does Will Abortion Be Illegal?

No, just because the Supreme Court Ruled in Mississippi’s favor and upheld their law, the battle for the human right to life has now returned to each state. Each state will now determine abortion laws. You can see where each state stands on AUL’s State Spotlight.

What Where The Legal Arguments In Dobbs V. Jackson?